A graduate gets ready to pose for a picture at the empty campus of San Diego State University, after the California State University system announced the fall 2020 semester will be online, May 13, 2020. Mike Blake/Reuters Harvard University announced Monday that it will only conduct classes online for the […]

After a semester of remote courses and online graduations, some colleges and universities are deciding not to return for in-person classes this fall.

Harvard announced Monday that all its undergraduate courses will be online for the entire academic year, through spring 2021. The university will allow up to 40% of students to live on campus in the fall, but they must agree to get tested for COVID-19 every three days.

Six of Harvard’s graduate and professional schools, including Harvard Medical School, have also announced that their students will take classes online in fall.

California State University, the largest four-year public university system in the US, has cancelled in-person classes for the fall semester at all 23 of its campuses.

“Our university, when open without restrictions and fully in person… is a place where over 500,000 people come together in close and vibrant proximity,” Chancellor Timothy White said at a meeting in May, according to the Los Angeles Times. “That approach sadly just isn’t in the cards now.”

However, just 8% of colleges are taking the online approach to fall, according to an analysis by The Chronicle of Higher Education. Most schools — 60% — are planning for in-person classes, while others are considering a hybrid approach, with some classes online and some in-person, or with blended classes.

The virus could easily spread between students and professors if they meet face-to-face in campus classrooms.

“Every way we approach the question of whether universities can resume on-campus classes, basic epidemiology shows there is no way to ‘safely’ reopen by the fall semester,” Shweta Bansal, Colin Carlson and John Kraemer — three health and biology professors at Georgetown University — wrote in The Washington Post.

Anthony Fauci, director of the National Institute of Allergy and Infectious Diseases, told Congress in May that “the idea of having treatments available, or a vaccine, to facilitate the reentry of students into the fall term would be something that would be a bit of a bridge too far.”

“Even at the top speed we’re going, we don’t see a vaccine playing in the ability of individuals to get back to school this term,” he said.

A disastrous coronavirus wave in the fall could hit colleges hard

In an April report, researchers at the Center for Infectious Disease Research and Policy laid out three scenarios for what the next year and a half might look like.

One suggested that this first wave (yes, experts consider the US’s current peak to be part of the first wave) could be followed by an even larger wave in the fall or early winter. After that would come one or more smaller subsequent waves in 2021.

It is unclear how the recent surge in infections across the US will affect the fall. But the fall-peak model mirrors what happened during the 1918 Spanish influenza pandemic and the 2009 H1N1 flu.

A second wave of infections with an even higher peak might require US states (and other countries) to reinstitute mitigation measures like lockdowns.

“States, territories, and tribal health authorities should plan for the worst-case scenario,” the authors wrote.

However, when it comes to high schools, elementary schools, and kindergartens, there is little evidence that closures significantly prevent the spread of COVID-19. Some experts have recommended reopening these lower-level schools across the US.

Universities are a different story. Young adults travel from across the country — sometimes across the world — to live in dorms, eat in dining halls, hop between classes, and party together.

“If you were to design a place to make sure that everyone gets the virus, it would look like a nursing home or a campus,” Paul LeBlanc, the president of Southern New Hampshire University, told The Atlantic.

Here are the colleges and universities that plan to remain online for the fall 2020 semester:

The Six Best Compost Bins to Buy Online, According to Thousands of Reviews

Tue Jul 7 , 2020
Once you’ve learned the basics of how to compost, the next step is investing in a quality compost bin. Indoor compost bins are designed to simply store your food scraps until you can transfer them to an outdoor composter, which is where they will actually start to decompose. And having […] 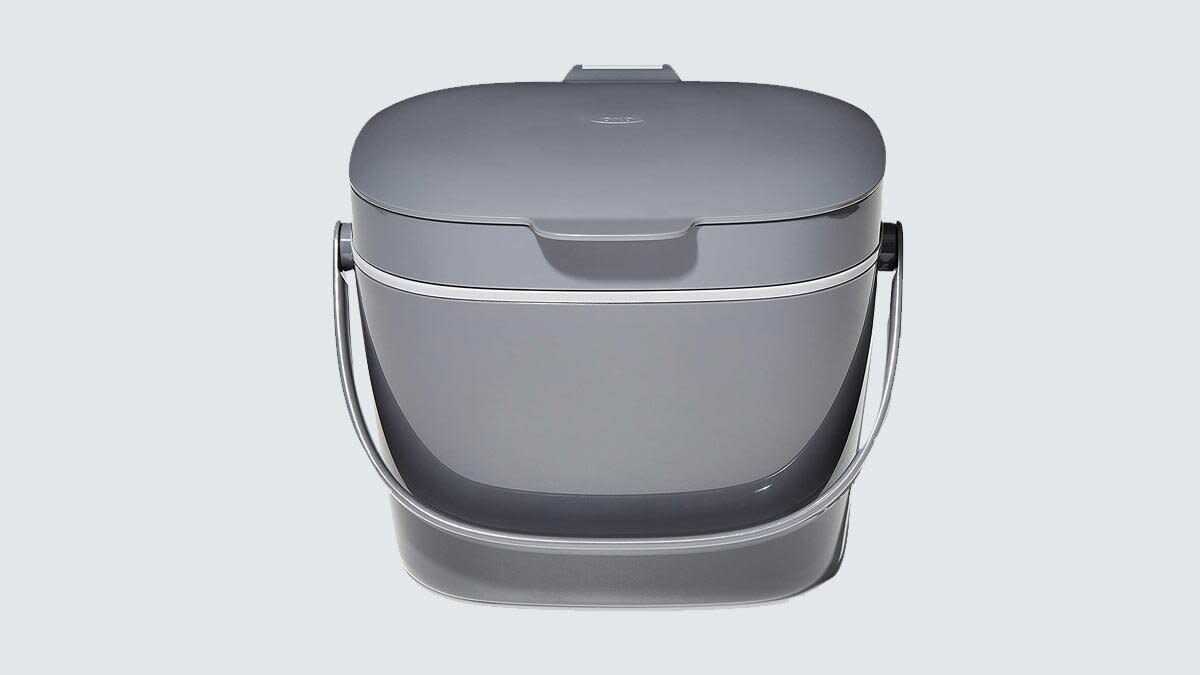