Rockstar seems to have completely forgotten the 7th anniversary of Grand Theft Auto Online, and fans are calling the company out for it.

Fans are angry that Rockstar Games seems to have forgotten the 7th anniversary of its popular online game Grand Theft Auto Online. The game is the online component of Rockstar’s beloved Grand Theft Auto V, which took the market by storm during its 2013 release and remains the second best-selling video game of all time to this day.

GTA Online is perhaps not quite as prominent as its singleplayer counterpart, but the game is still a solid success in its own right. It was an incredibly divisive experience at launch; many reviewers encountered widespread technical issues not unlike the ones that recently plagued Rockstar’s other online experience, Red Dead Online, thanks to a poorly designed patch. Even when the game functioned, players found it lacking content, though others did praise the game’s open world design. A long history of dedicated post-launch support has improved the game’s prospects ever since its launch, and seven years later, it has a considerable following.

Unfortunately it looks like that following might love GTA Online more than Rockstar does. The game celebrated its official 7-year anniversary on October 1st, but while many fans turned up to commemorate the occasion, Rockstar did nothing. This led to a particularly disappointed thread on Reddit, with one meme courtesy of user Captainvideoblaster accusing the company of caring more about its own profits than it does about the online community. This argument is understandable thanks to Rockstar’s recent announcement that Grand Theft Auto V will be ported to next-gen consoles in lieu of the sequel fans have been waiting for. This decision has ruffled more than a few feathers, and it’s a solid explanation as to why Rockstar might have forgotten GTA Online‘s anniversary. With the developer’s mind set on the next generation, it makes sense that the current generation online experience might get neglected.

This isn’t the first time online Rockstar fans have felt underappreciated by the developer. Back in July, Red Dead Online fans felt so neglected that they dressed up as clowns en masse in a bizarre virtual protest. This protest actually seems to have worked, as Rockstar expanded the game with a new Naturalist player role before the end of the month. Between these periodic content droughts and the frequent technical issues plaguing both games, it’s not hard to see why players are frustrated with Rockstar.

Rockstar is a rightfully legendary name in the games industry, responsible for several high-profile games. It’s almost impossible to believe that a company this grand can make such mistakes, but unfortunately, no one is perfect. The neglect of GTA Online is a major disappointment for the fans who’ve been enjoying the game for 7 years. Hopefully Rockstar can make it up to them sometime soon.

Next: How GTA 4 Was Censored For Australia

Peter has been playing video games ever since he was a child, pulling his chair up to the TV so he could hold the GameCube controller for Wind Waker. Video games have been a vital part of his life ever since. They’ve been an important piece of his academic career as well; at the University of Redlands, where he studied Creative Writing and Theater, he once submitted a philosophy paper on the video game Soma. Today, in addition to his freelance work for Screen Rant, Peter spends most of his time blogging, playing Dungeons & Dragons, and, of course, playing video games. He believes that video games are an important and oft overlooked medium for telling stories, as well as an excellent medium for having fun. His favorite video game is still Wind Waker, the one that started it all, and he credits the fun he had with that game as the reason he’s here writing for Screen Rant today.

Tue Oct 6 , 2020
The Covid-19 pandemic is influencing how are homes are designed and remodeled, according to … [+] designers and architects around the country. Photo Courtesy of Deckorators; deckorators.com // Wellness by Design (Tiller Press), (c) J. Gold The American Institute of Architect’s third quarter 2020 Home Design Trends Survey shows a […] 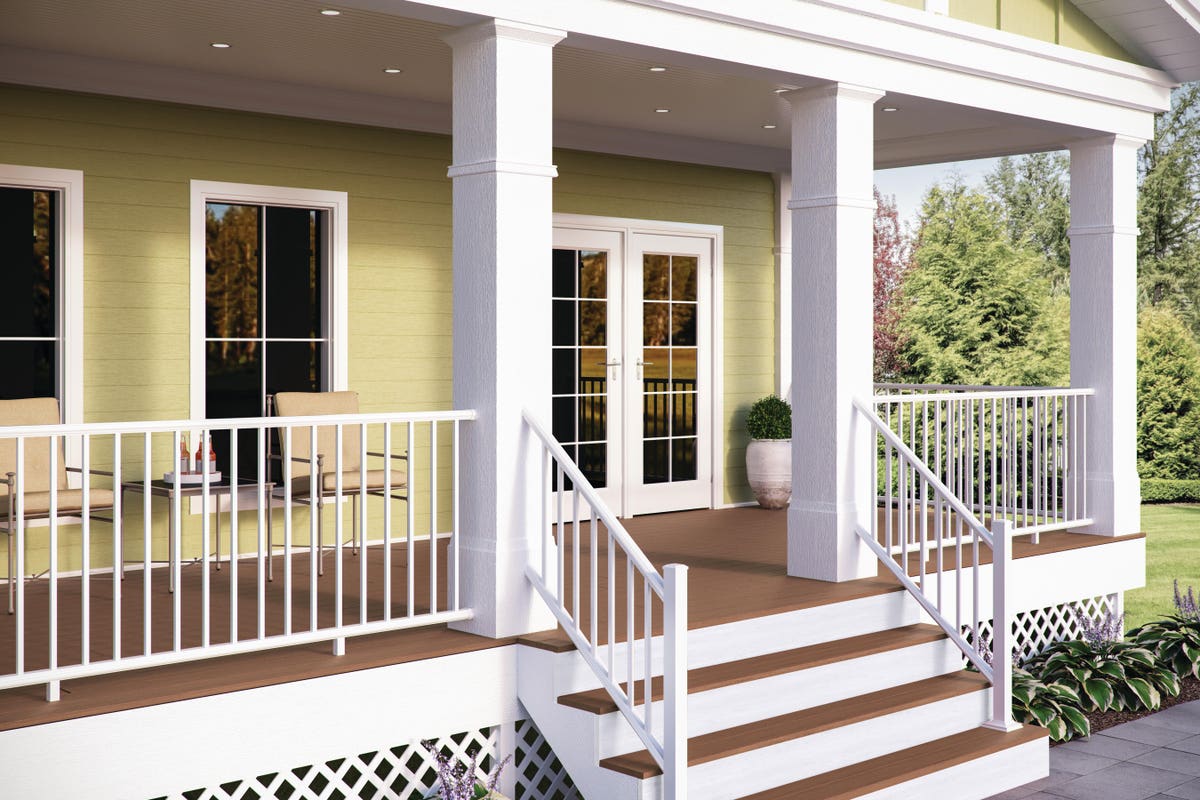