Leaked images of an alleged “Grand Theft Auto 6” map surfaced online a few days ago and gained traction among fans. While the photos have an unverified source, many hopeful fans would like to believe that it is real. However, a supposed game developer shared all the reasons he thinks the alleged “GTA 6” map is fake.

On Reddit, a user named bobert_hoses, claiming to be a game developer specializing in map concepts and 3D mapping, said that the alleged “GTA 6” map recently making rounds online is a fake from his perspective. He pointed out ten issues in the map’s design that do not really make sense with how a map should be typically built.

The said game developer mentioned that the alleged “GTA 6” map lacks necessary structures like low-rise buildings, highway interchanges, port areas, highway access to the airport, parks, waterways, farms and the Miami River. Aside from those, the dev underlined that the airport and its surrounding aesthetics are “way off.”

According to a former Rockstar Games India developer, Rockstar is currently working on several unannounced games which could be “GTA 6” and “Bully 2.” Photo: LEON NEAL/AFP/Getty Images

The alleged “GTA 6” map is filled with unrealistic mistakes and has a bad game design that Rockstar Games would not miss, the dev added. The Reddit user also observed that the continuous beach enclosing the entire island does not have any variations or interruptions. He called it “poor utilization of map space” and “very poor game design.”

The leaked “GTA 6” map is designed after Miami, which suggests that the game would be set in fictional Vice City. Based on the image, the map is divided into a couple of sections: the mainland and the island. The alleged map gained traction because it resembles the map that was leaked in 2018.

Why the GTA VI map “leak” is fake. From a game developer’s point of view. from r/GTA6

According to the dev, the alleged “GTA 6” map is “clearly a fake.” The purported developer wrote, “The author of it drew up a map in photoshop and used real-life imagery of Miami to fuse it together to a fictional map. When you take the faults into consideration and think about them, do you really think Rockstar would do those mistakes?”

Whether or not the Reddit user is truly a game dev is unconfirmed. However, Dexerto mentioned that he pointed out interesting details that underline that the alleged “GTA 6” map is a long shot to be the real deal. Rockstar Games has not yet confirmed if “GTA 6” is in the works.

Why Your Business Needs Augmented Intelligence

Mon Oct 19 , 2020
Augmented Intelligence getty The nasal test for Covid-19 requires a nurse to insert a 6-inch long swab deep into your nasal passages. The nurse inserts this long-handled swab into both of your nostrils and moves it around for 15 seconds. Now, imagine that your nurse is a robot. A few […] 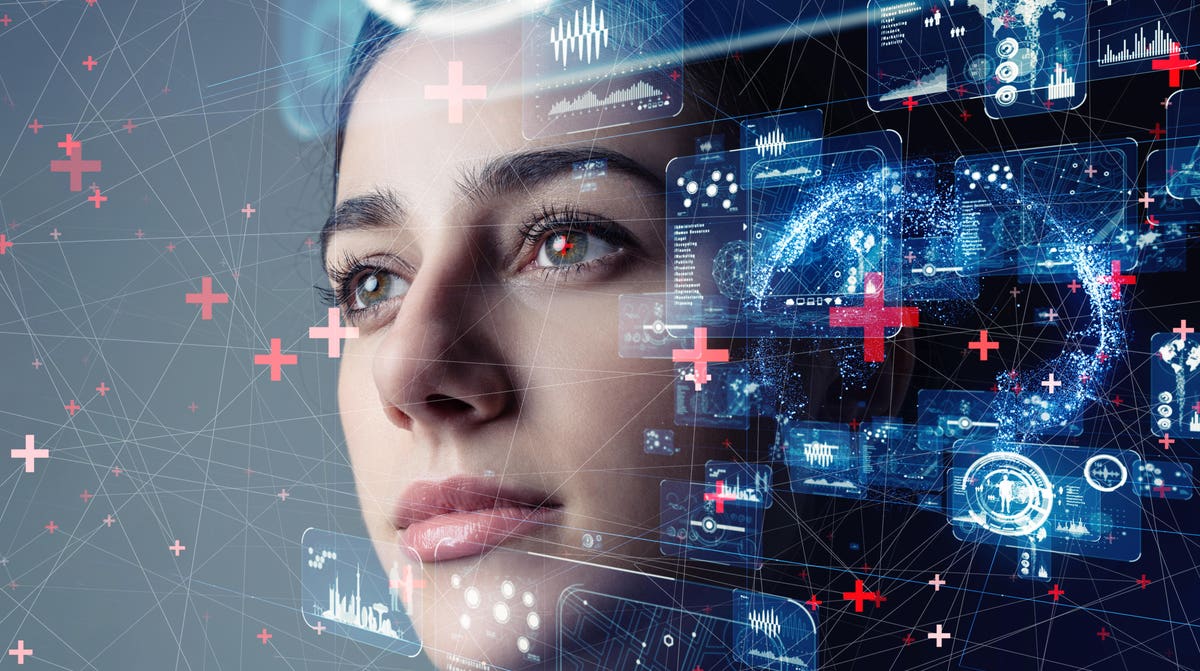