New information has surfaced in a lawsuit involving Google’s data collection and location tracking practices, including admissions by the company’s own engineers that its privacy settings were confusing to both users and employees.

In May, Arizona Attorney General Mark Brnovich’s office sued Google, accusing the company of deceiving users about when and how it tracked their locations and continuing to track them even after they tried to opt out.

In a version of the lawsuit that was made public on Friday with additional sections unredacted, multiple Google employees acknowledged that Google’s privacy settings and design choices made it difficult for users to actually opt out of location tracking.

“The current [user interface] feels like it is designed to make things possible, yet difficult enough that people won’t figure it out,” one employee said, according to the new complaint, which was earlier reported by the Arizona Mirror.

“Definitely confusing from a user point of view if we need googlers [to] explain it to us,” another said.

“Privacy controls have long been built into our services and our teams work continuously to discuss and improve them,” a Google spokesman told the Arizona Mirror. “In the case of location information, we’ve heard feedback, and have worked hard to improve our privacy controls. In fact, even these cherry picked published extracts state clearly that the team’s goal was to ‘Reduce confusion around Location History Settings.'”

The lawsuit stemmed in part from a 2018 report by the Associated Press that found Google continued to track users even after they explicitly changed a privacy setting telling it not to by collecting location information from other Google products.

While Google defended itself in a statement to the AP at the time, newly unredacted evidence in the lawsuit reveals that even some employees felt the company’s settings were deceptive.

“I agree with the article. Location off should mean location off, not except for this case or that case,” one employee said.

“Speaking as a user, WTF? More specifically I **thought** I had location tracking turned off on my phone,” one  engineer said, according to the Arizona Mirror, adding: “So our messaging around this is enough to confuse a privacy focused (Google software engineer). That’s not good.”

The attorney general’s office alleged in the complaint that “even top-level Google employees do not understand under what conditions Google collects location data.”

New exhibits released along with the less redacted complaint also showed how Google scrambled to respond to the AP article, holding an “oh sh–” meeting to discuss its PR reponse and changes to its privacy settings.

“Both comms and policy are looking for an update on where we are in terms of fixing ‘location history’ fixes and having one single place to turn off instead of 3,” one employee wrote in a recap of the meeting, according to the exhibit.

Google also tracked the story’s reach in daily reports, according to another exhibit, identifying more than 60,000 mentions on social media and characterizing 100% of related media coverage as “negative.”

This is not the first time Google has faced legal scrutiny over how it collects and uses data.

Last December, the European Union opened an antitrust investigation into how Google leverages data months after slapping the company with its third multibillion-dollar fine in just three years.

Regulators in the US have also been looking into whether Google’s data practices unfairly give it an edge in its online ads and search businesses. A group of state attorneys general (including Brnovich) and the US Justice Department both have ongoing investigations that are expected to wrap up in the coming months and could result in additional lawsuits.

Sundar Pichai, the former CEO of Google who now leads its parent company, Alphabet, also faced a tough grilling from lawmakers last month as part of a congressional hearing focused on potential anti-competitive behavior by Google, Amazon, Apple, and Facebook.

Wed Aug 26 , 2020
MANHATTAN BEACH, CA — The pandemic may have cancelled the official running of the 2020 Manhattan Beach 10K Race but race organizers have found a new way to raise funds and get people moving. This year, simply register and run or walk the race in a 10-day period, beginning October […] 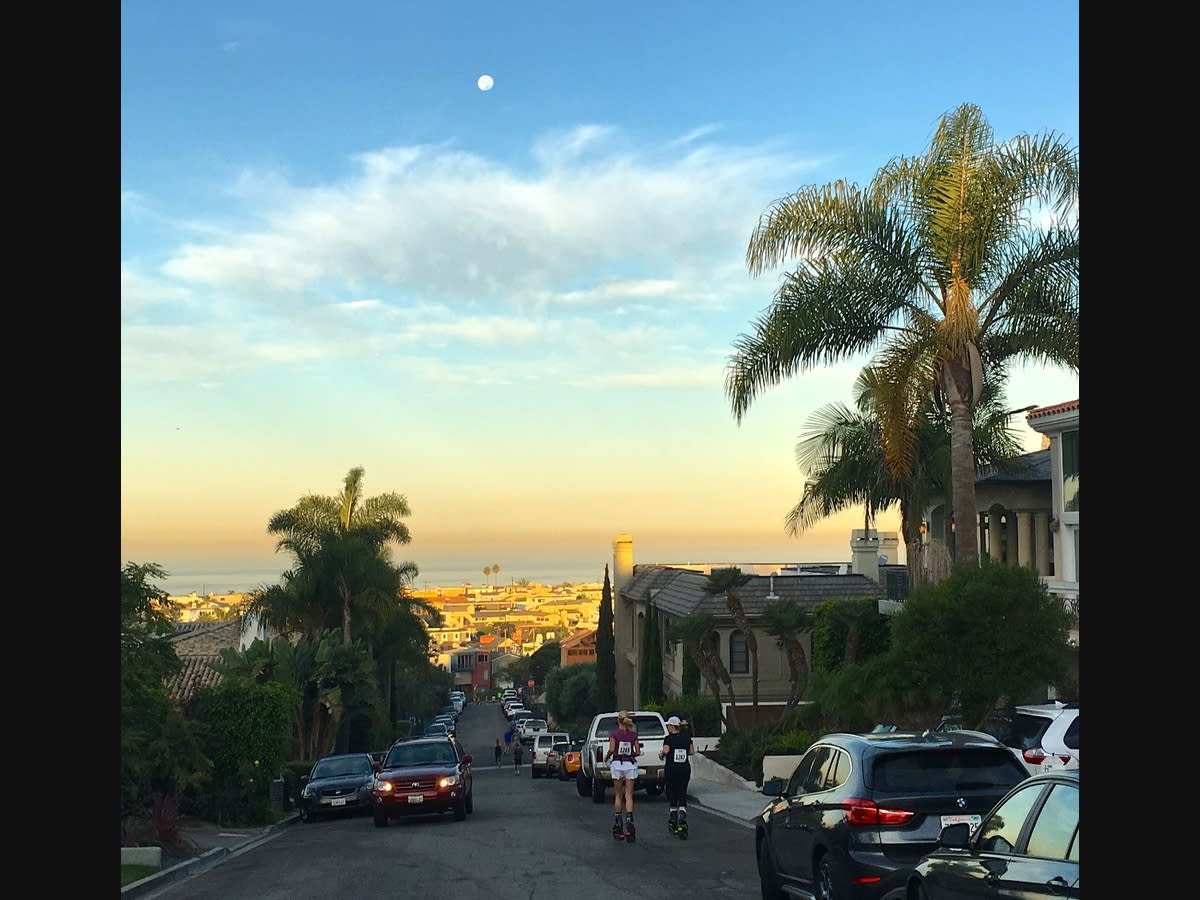