Topline A former public library employee has been accused by Austin auditors of buying and then stealing at least $1.3 million worth of printer toner from work in order to resell it online and pocket the cash, charges the auditor’s office alleges took place over more than a decade-long career […]

A former public library employee has been accused by Austin auditors of buying and then stealing at least $1.3 million worth of printer toner from work in order to resell it online and pocket the cash, charges the auditor’s office alleges took place over more than a decade-long career at the library.

Randall Whited is accused of buying the toner under the false pretense of it being for use in library facilities, then selling the toner online to make a profit for himself between 2007 and 2019, when he worked as an accounting associate and approved his own purchases with little supervision by a manager, the auditor’s office said Monday.

Whited was hit with a first-degree felony charge of theft because the alleged amount stolen is far more than the $200,000 threshold for felony charges, the Austin American-Statesman reported.

The library would have only needed roughly $150,000 in toner over that 12 year period, 100 times less than the $1.5 million the auditor’s office accuses Whited of having purchased using a library credit card.

The auditor’s office also said Whited used Austin Public Library funds to make $18,000 worth purchases of seemingly recreational goods for himself, like video games, a VR headset and even a drone.

After an internal investigation during which Whited declined through an attorney to speak with the city, auditors handed their findings to the Austin Police Department

The Austin Public Library was first received an allegation in March 2020 that Whited had been “stealing printer toner, storing it in his garage, and selling it online,” during his time at the library. Whited resigned from the library more than a year ago in August of 2019 in lieu of termination unrelated to the issue of the unauthorized spending allegations, according to the city. According to the city’s report, the library’s “poor practices and procedures” provided ample opportunity to steal. A brand-new flagship Central Library opened up in downtown Austin along  Lady Bird Lake in 2017, to much fanfare and praise for its modern, light-filled design. The following year, the location was named by Time magazine as one of the 100 greatest places in the world. It was the only American library featured on the list that year, and among only three listed worldwide.

Wed Oct 7 , 2020
As we’ve noted in the past, Justin Bieber loves discussing his marital sex life. Since his marriage to Hailey Bieber, née Baldwin, Justin has commented on it in interviews, to passing fans, on Instagram, and wherever else he pleases, even going so far as to make an entire song about […] 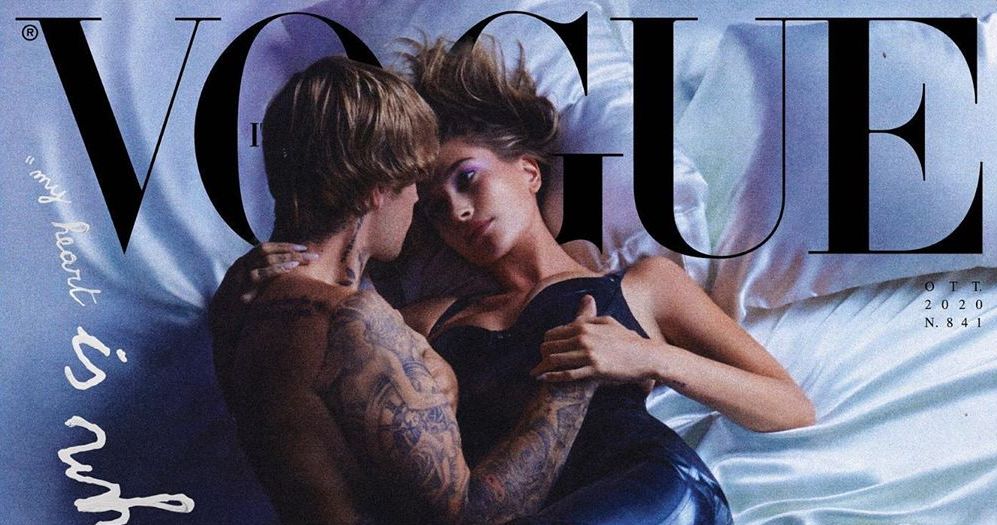