Final Fantasy XIV has lots of merchandise that make great gifts for existing fans, or even those interested in playing the critically acclaimed MMORPG for the first time. If locating FFXIV-specific items proves difficult, there are even several characters and creatures that encompass all of the Final Fantasy series, not […]

Final Fantasy XIV has lots of merchandise that make great gifts for existing fans, or even those interested in playing the critically acclaimed MMORPG for the first time. If locating FFXIV-specific items proves difficult, there are even several characters and creatures that encompass all of the Final Fantasy series, not just Final Fantasy XIV: Endwalker, which can make holiday shopping a little easier. The official Square Enix website has items in stock or available for pre-order, while some items aren’t exclusive to just their storefront.

If a newcomer wishes to start playing FFXIV, it may be best to wait until FFXIV: Endwalker officially releases on December 7 before buying anything. Purchasing the Endwalker expansion ($39.99 USD) at that time will also include the previous two expansions, Stormblood and Shadowbringers. The first expansion, Heavensward, is included in the Starter Edition of FFXIV ($19.99 USD). Alternatively, purchasing the Complete Edition after Endwalker‘s release should include the new expansion. Those who want to save some money may want to begin with just the Starter Edition until they’ve exhausted its available content, and purchase the Endwalker upgrade later. Those who don’t want to spend any money can stick a link to the generous Final Fantasy XIV free trial in a holiday card.

Players who enjoyed FFXIV: Shadowbringers may want a figure or acrylic standee of their favorite character, and there are a lot out there. To mention a few, both Ardbert and the Crystal Exarch have scale figures scheduled for release in December ($84.99 USD each). There are also cute figurines of the collectible minions available in-game, including Carbuncle, Namazu, Tonberry, and more. Depending on the retailer, the miniatures can be purchased as individual blind boxes and could make a great stocking stuffer. If the Great Serpent of Ronka is more their style, the Square Enix store has a pencil case, back scratcher, and plushie. For those looking for other holiday gifts this year related to FFXIV, there is some great merch available.

Final Fantasy titles historically have great soundtracks, and FFXIV is no exception. The game’s tracklist has been growing for about a decade, so there are many albums available that would make good gifts for a music-lover, but interested individuals should pay particular attention to the vinyl albums. Four come individually or as a set, one for A Realm Reborn, Heavensward, Stormblood, and Shadowbringers.

Each one has a beautiful sleeve illustration that would make a great decorative piece. Even if the recipient doesn’t collect vinyl or have a vinyl player, all of the albums come with an MP3 download code. The Endwalker single was released last month, and the smaller 7-inch vinyl has gorgeous artwork of the Warrior of Light on the moon, overlooking planet Hydaelyn.

FFXIV Has Many Official Books Published

Those more inclined to admire art at a coffee table rather than on a wall might enjoy an FFXIV artbook or other official Square Enix Final Fantasy books. There are a ton, and at least one for each FFXIV expansion pack so far, so if a player has a favorite, they may like to flip through its collection of official illustrations. There is even an Ultimate Final Fantasy XIV Cookbook for those who want to cook in-game meals and snacks in real life.

Related: FFXIV: Why Summoners Won’t Have DoTs In Endwalker

The Ultimate Final Fantasy XIV Cookbook: The Essential Culinarian Guide to Hydaelyn is hot off the press, released this past November. It features an exclusive foreword written by FFXIV game director Naoki Yoshida and over 70 recipes for every occasion. Whether the reader wants to make a stealthily nerdy dinner for their in-laws or just wants to flex their Final Fantasy cred to their friends, this book offers all the right tools for a fulfilling meal.

Players who are particularly attached to one of FFXIV‘s Disciple of War, Magic, Hand, or Land classes might like to have a treasure unique to their chosen role. Acrylic job magnets inspired by each soul crystal are scheduled to be released in December. Official pins for all of the job icons have been available for some time, but more recently Disciple of Hand and Land classes like Fisher and Culinarian also had their icons made into pins. Pins for FFXIV: Endwalker‘s new jobs, Reaper and Sage, are available for pre-order, but won’t arrive in time for the 2021 holiday season.

Some official FFXIV items can be a little difficult to find due to high demand. There is no need to worry if merchandise seems scarce, though; just try a search for general Final Fantasy merchandise. The long-running series has many recurring characters like Moogles and Chocobos that FFXIV players will find familiar. There are tons of options, ranging from home goods, plushies, jewelry, and more just on the official Square Enix Store.

Shoppers that prefer the convenience of digital presents may want to consider using the Mog Station’s Final Fantasy XIV Online Store to give some exclusive in-game gifts. The recipient of the gift must have an active FFXIV Online service account to register their gifted code, and cannot sell or trade the gifted item in most cases. As long as they have at least one character, there are countless options available to give as gifts.

If a player enjoys creating outfits for their character, maybe they would appreciate a Scion’s outfit for their Warrior of Light, or some other attire unique to the Mog Station. There are many fun emotes to choose from that are otherwise unavailable in-game, like Play Dead. For sassy gift recipients or fans of Emet-Selch, there is also a Snap emote available. Mounts and minions from past Final Fantasy XIV events that are unlikely to occur again are available for purchase, too. A Lunar Whale mount that carries eight players at a time sounds like an extravagant holiday gift, as no other mount comes close to hosting that many characters.

FFXIV: Endwalker will likely be one of the highlights of the holiday season, with the expansion’s official release about a week away. The hype surrounding the game could give the recipient of a Final Fantasy XIV gift an extra boost of excitement. Wherever a fan’s interest lies, the vast selection of official merchandise ensures that there is something suited to everyone.

Next: FFXIV: Endwalker Roadmap – When New Updates Are Releasing

Could Another Terminator Reboot Still Save The Franchise? Movie Future Explored 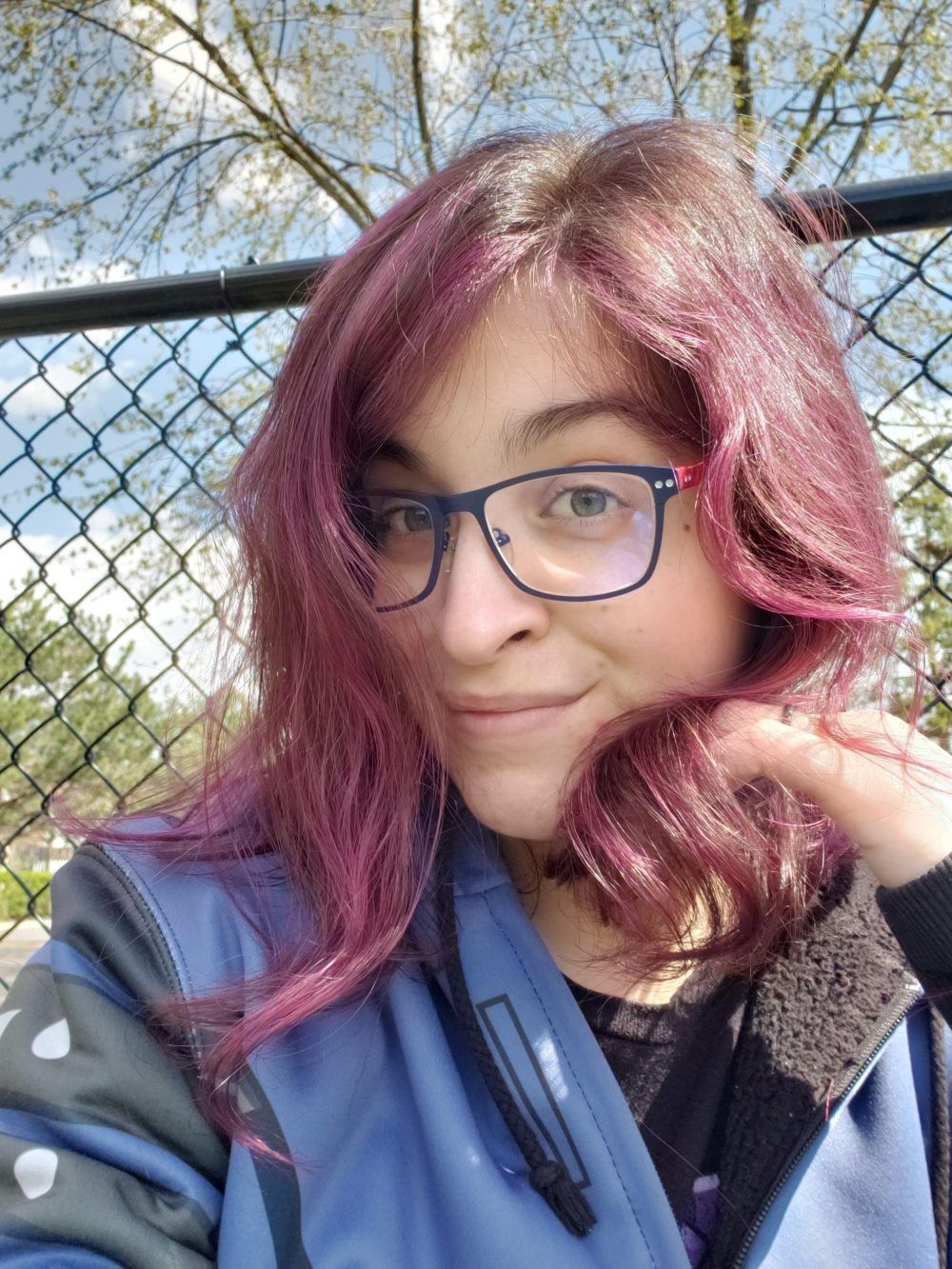 Michelle Cachey is a ’90s kid and Game Features author at Screen Rant. Video games inspired her to write and create during her childhood, and that inspiration persists to this day. She has a fondness for RPGs, collecting monsters, and Spyro the Dragon.

Thu Dec 2 , 2021
THE 1955 Lincoln obverse cent is one of the most unique coins in existence and you’re very lucky if you happen to have one in your possession. Since 1909, the US Mint has struck cents that feature 16th US President Abraham Lincoln.  1 There are multiple doubling errors that can be […] 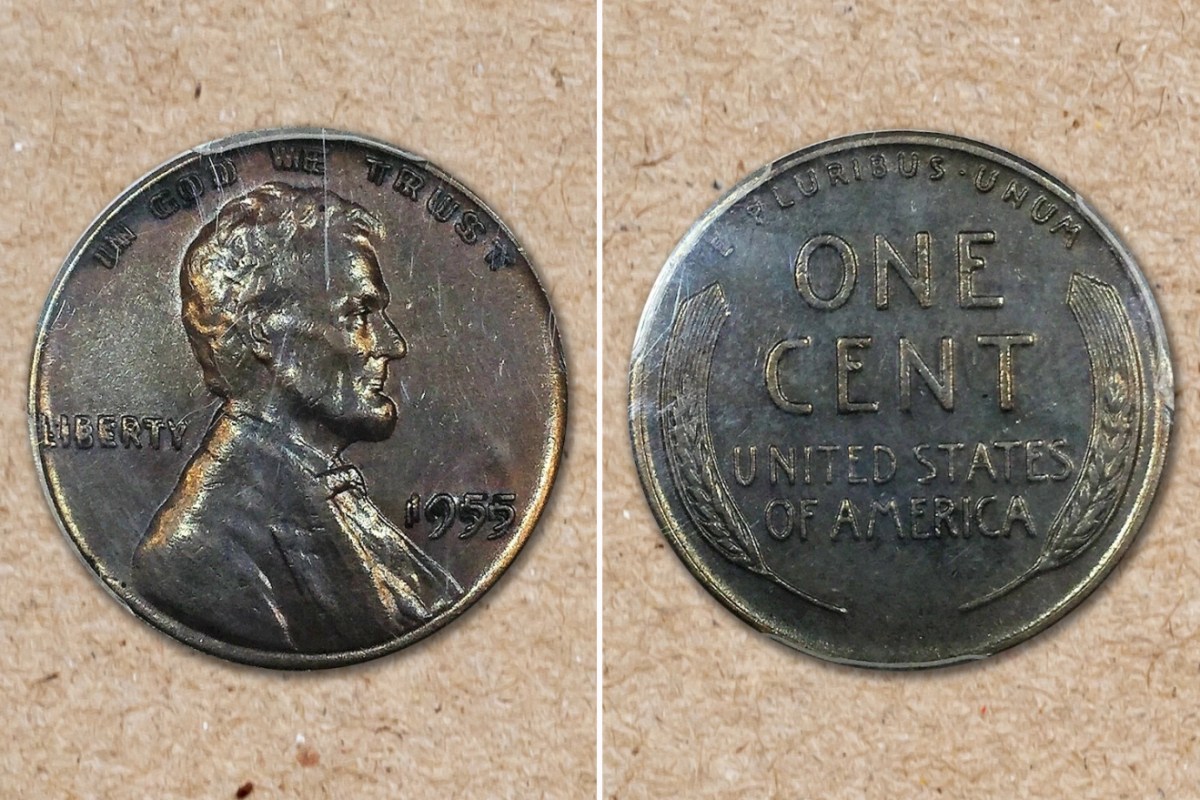