The seventh Enterprise Wearable Technology Summit (EWTS) is next week, October 20-23rd. Conference organizer BrainXchange is calling the online edition EWTS Everywhere. In a story about the conference last year, we noted the hand-picked nature of the 1,000+ attendees, who made up a who’s who of innovation executives from large […]

The seventh Enterprise Wearable Technology Summit (EWTS) is next week, October 20-23rd. Conference organizer BrainXchange is calling the online edition EWTS Everywhere. In a story about the conference last year, we noted the hand-picked nature of the 1,000+ attendees, who made up a who’s who of innovation executives from large industrial enterprises in verticals like aerospace, transformation, energy and manufacturing. “Having the right people is more important than the number of people at this tightly focused conference,” BrainXchange COO Andrew Fergunson said. Wearable augmentation, from wrist scanners, exoskeletons and head mounted displays were on display in Dallas last year allowing attendees innovative tools for connecting people to computers, and machines, and making this connection as seamless and invisible as possible. That, and the serendipitous connection of attendees seems impossible to replicate online. Some platforms we experienced, such as the The HTC Conference on the Engage education platform, or Educators in VR Conference in Altspace, have come closest, in our opinion.

The conference organizer, BrainXchange, which also produces Augmented World Expo (which used Pathable and Zoom as its online platform, with side events in VR) believes in its new, custom built proprietary platform, ConnectworX. “Our new conference and training platform was created to solve the engagement challenge online conferences and training represent,” said Jeff Friedman, founder and CEO of BrainXchange. The company thinks ConnectworX will evolve into a SAAS business that benefits their entire industry. “We are the first user of a purpose built platform which we continue to optimize,” Friedman said. “This has real disruptive potential, which our industry needs.”

For EWTS, BrainXchange has an internal team that focuses year-round on securing participation from large enterprises that are users of XR, robotics, IoT and AI. Last year they achieved a 75-25 ratio of buyers to sellers. Participating companies in EWTS Everywhere include Adidas, BP, Chevron, Clorox, Coca-Cola, DHL, Dow, Ford, GM, Kiewit, MARS,, Medtronic, Pfizer and Walmart, many of whom will also make presentations about their uses of the technologies. Michael Gonzalez, head of audience development at BrainXchange told us when he identifies end users that are seriously considering or actively deploying XR, he will go above and beyond to get them to attend, even if that means calling 47 times over two years. As a result, for the first time at an XR conference, buyers outnumbered sellers. Their use cases were front and center, illustrating why enterprise XR is at an inflection point. “This is a very carefully curated group that we recruit one team or person at a time throughout the year. Not just for revenue. It is the gathering, it is the people that is the product,” said Ferguson.

“Before COVID-19, sponsoring this kind of digital event would not be at the top of the list,” said Marieke Wijtkamp, SVP of Marketing at Librestream, whose remote expert platform, Onsight is used by big companies like Caterpillar for remote inspection and service. During a recent $24 M round of financing, the company disclosed it’s business is up 400% this year.  “We’ve all witnessed technologies like augmented reality thrive in this new way of working and make a real impact on global operations. We’ve learned that the simple act of turning on your camera can build relationships and experience how augmented reality is helping keep factories running, provide new healthcare options and enable remote inspections for food safety,” noted Wiktkamp.

EWTS, started in 2015, has seen a lot of changes in the industry in the past six years. In that time, Microsoft HoloLens was released, Google Glass was resurrected for enterprises, Qualcomm started designing chips optimized for XR, exoskeletons became smaller and cheaper. AI based tools for analytics are now measuring and optimizing workflows. At EWTS Everywhere next week wearable technology is in the spotlight as companies continue their digital transformation remotely.

A glimpse inside the game's secret design community

Tue Oct 13 , 2020
October marks a decade since the launch of Final Fantasy XIV: A Realm Reborn, and the game’s robust community has consistently proven it is far more than just a massively multiplayer online role-playing game (MMORPG). The game’s lush world of Eorzea is filled with terrifying enemies, colorful chocobos, and some […] 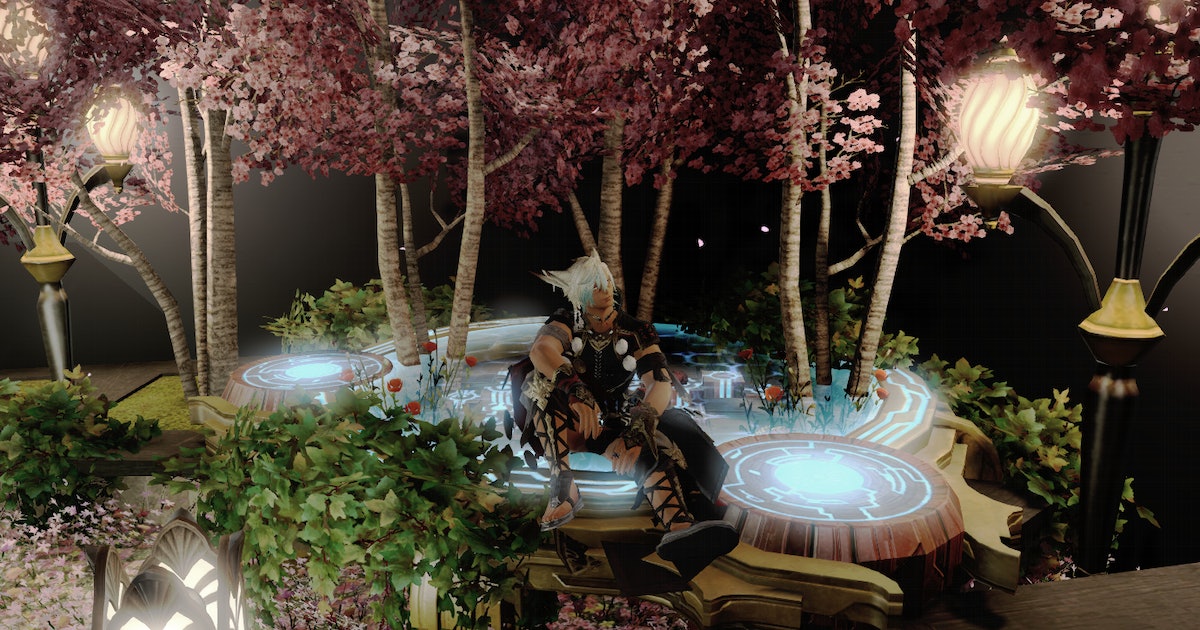