In 2015, Animal Crossing fans were treated to a spin-off during the New Leaf era. Titled Happy Home Designer, players were given the opportunity to design houses for villagers with specific requests in mind. The game featured tons of new furniture, items, and even design community buildings like schools and […]

In 2015, Animal Crossing fans were treated to a spin-off during the New Leaf era. Titled Happy Home Designer, players were given the opportunity to design houses for villagers with specific requests in mind. The game featured tons of new furniture, items, and even design community buildings like schools and restaurants for villagers to use.

Fast forward to 2021, and Animal Crossing: New Horizons is receiving a similar expansion. This time titled Happy Home Paradise, players will have the opportunity to design resort homes for villagers on a brand new map made up of a variety of islands.

Releasing on the same day as the last major free update for the game, here’s what to expect from Happy Home Paradise.

How To Buy Happy Home Paradise

As paid DLC, Happy Home Paradise costs £24.49 that can only be purchased as a digital download. You can either buy the game straight from the Nintendo eShop which is then stored on your console, or buy it as part of a Nintendo Switch Online + Expansion Pack bundle for no extra cost.

The latter means you won’t own the game outright as it’s part of a subscription service, and you will need an internet connection to play it. This costs £35 for a 12-month subscription, double the cost of Nintendo’s current online service which costs £17.99.

This time around, Happy Home Designer has been adapted to island living by taking place on an archipelago. Made up of dozens of islands with different climates, seasons, and overall vibes, you’re given the task of placing a villager’s holiday home in a specific area and designing it from the ground up to their specification.

After choosing the option “I want to go to work” when speaking to Orville at the airport, the player is then transported to the archipelago and given a job at Paradise Planning – a resort developer run by Lottie the otter who makes her return from the original Happy Home Designer. She’s joined by two new characters – Niko the monkey and Wardell the manatee – to help you settle into your new job.

As Happy Home Paradise is all about designing, the game comes with new tools for interior decoration. These include the ability to divide rooms with partition walls and pillars, and new surfaces in the form of full-height and half-height counters. Players can also install soundscapes and customise lighting in specific rooms. You can even adjust the season, time of day, and weather to match a villager’s aesthetic.

Back on your actual island, you’ll be able to implement all of these tools in your own home as well as the opportunity to remodel the homes of your villagers. You can also bring them back souvenirs from the archipelago to tempt them into purchasing a vacation home for the player to remodel.

Happy Home Designer expanded the furniture catalogue of New Leaf exponentially, and it’s safe to assume that that’ll be the case with New Horizons. There were a lot of new pieces spotted by players in the trailer including samurai armour, baked goods, fancy furniture, and even new foliage like African Baobab trees, cacti, and topiary.

These items will be unlocked as you progress in your job as a vacation home designer, but you can also purchase some of them at the Paradise Planning shop supplied by Wardell. You can only buy these with a new currency called Poki, which you collect as you complete jobs. Villagers homes can be remodelled further, and players can suggest they room with another villager which will open up even more design possibilities.

If you have a Nintendo Switch Online subscription, players can access the Happy Home Network app – a social media platform of sorts for house designs. Available on the NookPhone, you’ll be able to view and visit homes other players have designed, and you can even follow them to keep up with their latest remodels.

How to Get a Pro Decorating License 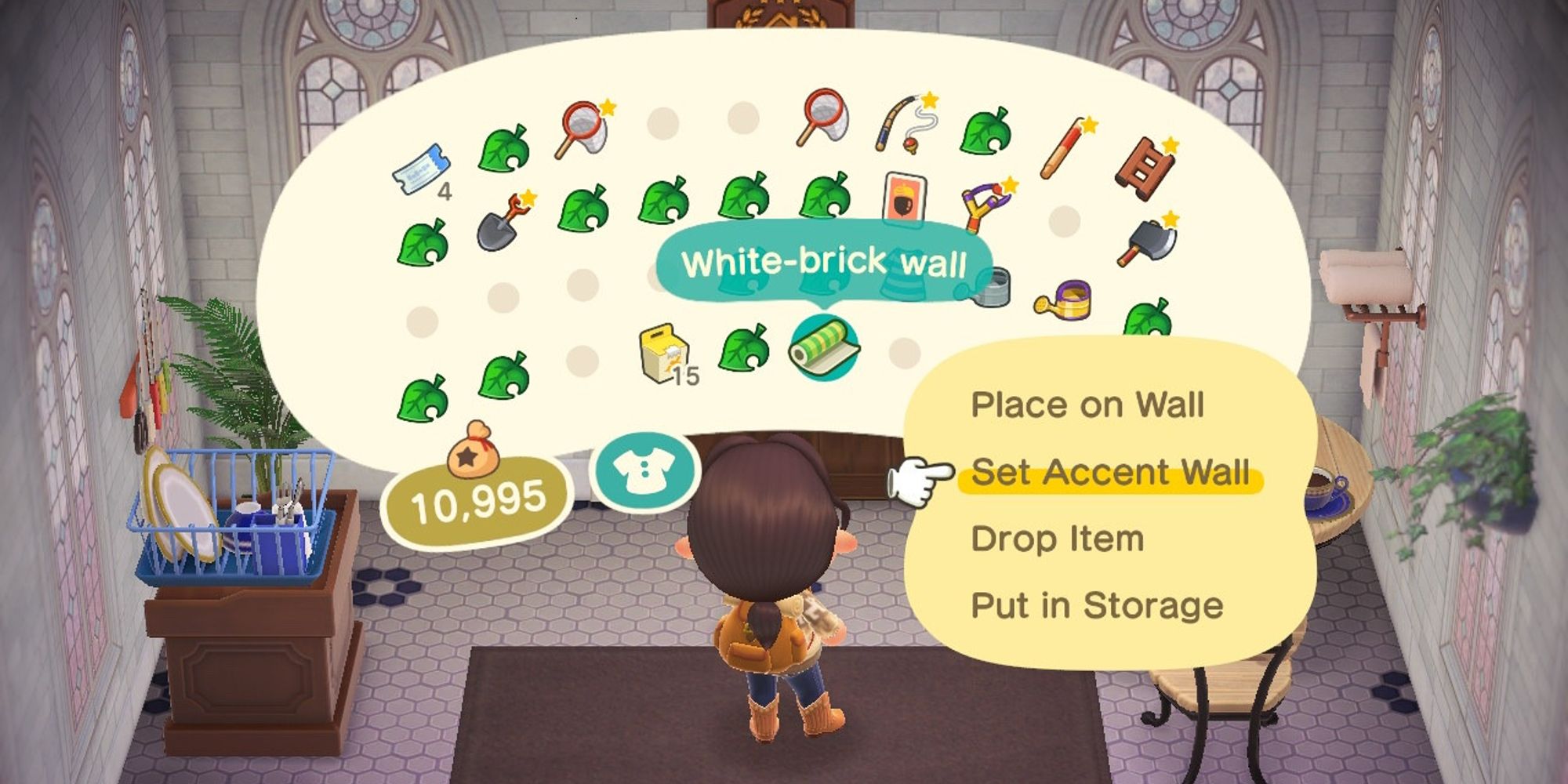