All physical events at next month’s Dutch Design Week have been cancelled due to a rise in coronavirus cases in the city.

Eindhoven’s mayor John Jorritsma announced the decision today, less than three weeks ahead of the biggest design event in the Dutch calendar.

“When I see the increasing numbers of infections in our city, with the images of the overflowing healthcare system in spring still vividly in mind, I cannot decide otherwise than to prioritise fighting the virus and preventing new infections,” Jorritsma said.

“Welcoming or facilitating large groups of people who visit DDW in the city, is not part of that.”

Dutch Design Week (DDW) usually attracts around 350,000 visitors to the city and bills itself as the largest design event in northern Europe.

This year’s festival was due to take place from 17 to 25 October with a cut-back physical schedule and increased online activity due to the pandemic.

The week will now only feature digital activities.

“We knew this would be an odd year, but that the live festival now, with only 2.5 weeks to go, cannot take place at all saddens us deeply,” said Martijn Paulen, director of DDW organising body Dutch Design Foundation.

“Of course this cannot replace the live week, but we are going to scale up the virtual programme to support the design field as much as possible in creating relevant connections.”

“The designer’s community was ready to show the world how they can contribute in offering new perspectives,” Paulen added. “It is unbelievably painful that, in a year they need it more than ever, we are overruled by this.”

Digital activities to be scaled up

An ambitious digital festival, initially planned to work alongside a programme of studio tours and socially distanced activities, will now become the centrepiece of the festival.

“Of course this cannot replace the live week, but we are going to scale up the virtual programme to support the design field as much as possible in creating relevant connections,” Paulen said.

The decision came as exhibitors were starting to build their shows around the city.

“We’re still reeling from the news and the students are pretty disappointed,” said Joseph Grima, creative director of Design Academy Eindhoven, whose graduation show is one of the key attractions at DDW.

“We were about to start the build in a couple of days. It’s a huge loss for us.”

“We understand,” Grima added. “It’s the right choice. The decision is to put collective safety above the interest of individual schools and institutions.”

“We need to make the most of the situation online and maybe do something more ambitious next year.”

The cancellation of Dutch Design Week’s live elements comes as coronavirus cases are once again rising in Europe, leading to concerns that the architecture and design events calendar could be impacted into 2021.

Today the Royal Institute of British Architects announced the cancellation of this year’s Stirling Prize since judges have not been able to visit all competing buildings in person due to the pandemic.

Earlier this month there were tentative signs of a return to normality, with 3 Days of Design and London Design Festival taking place in Copenhagen and London respectively.

Exhibitors reported a celebratory mood at the Danish event while designers and brands used the much reduced London Design Festival as an opportunity for digital experiments and one-on-one meetings.

The main photo is courtesy of Dutch Design Week.

Dutch Design Week will run from 17 to 25 October online. See Dezeen Events Guide for an up-to-date list of architecture and design events taking place around the world.

The best deals you can already shop

Wed Sep 30 , 2020
— Recommendations are independently chosen by Reviewed’s editors. Purchases you make through our links may earn us a commission. Let the countdown begin! After months of delay, Amazon has finally (finally!) announced the dates of its massive Prime Day 2020 savings event and we’re practically chomping at the bit to get in […] 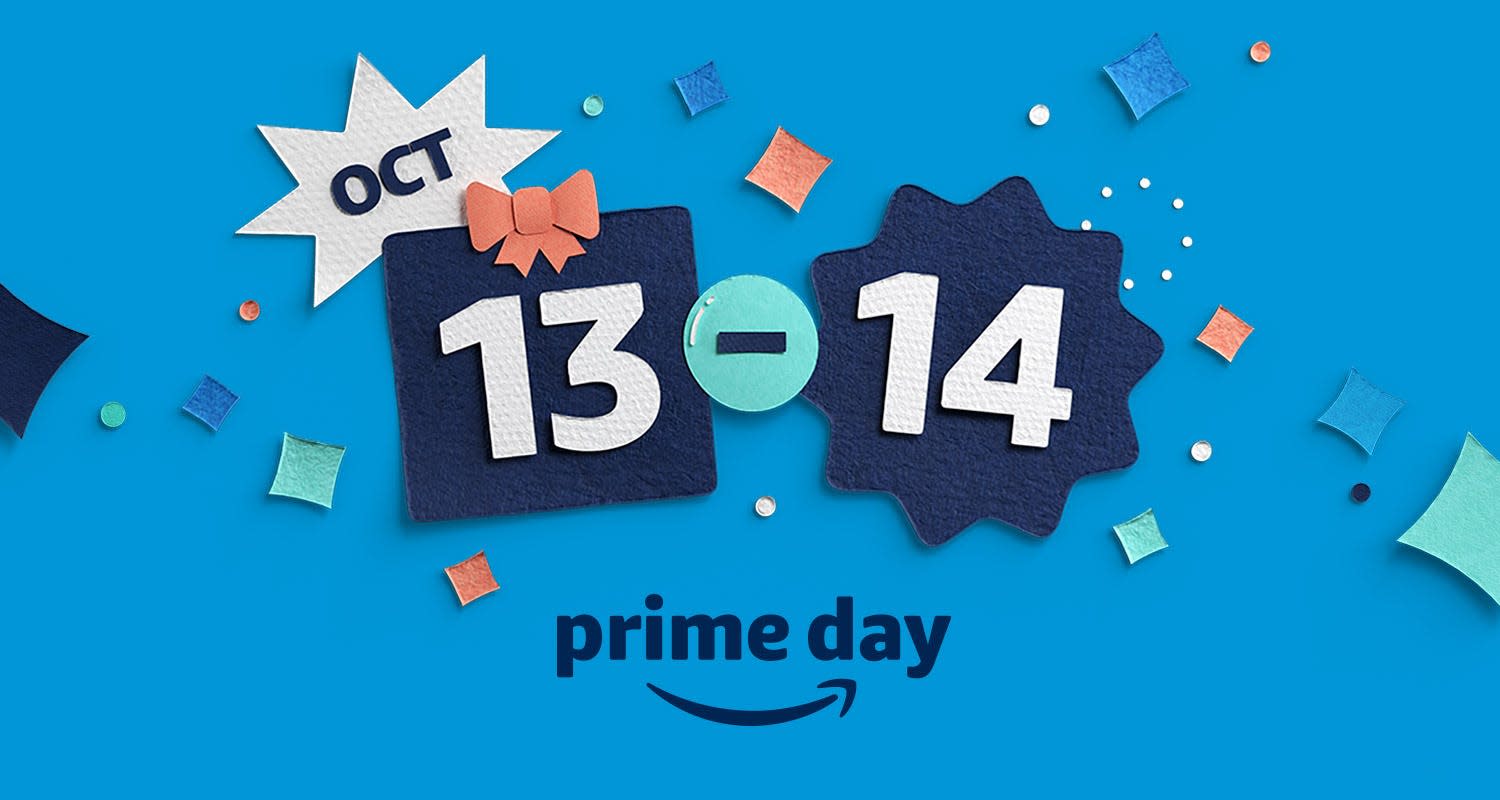