The cover for Tasha’s Cauldron of Everything, a new D&D sourcebook set to release Nov. 17. Those who dabble in fantasy worlds – books, videos, movies or classic tabletop role-playing games – probably have a preset idea of what an elf is.  Fantasy worlds have their archetypes, and those standards […]

Those who dabble in fantasy worlds – books, videos, movies or classic tabletop role-playing games – probably have a preset idea of what an elf is.

Fantasy worlds have their archetypes, and those standards haven’t left much room for diversity in the past. Dungeons & Dragons is looking to change that with an upcoming release.

“Tasha’s Cauldron of Everything” – a fifth edition (5e) sourcebook set to debut Nov. 17 – expands a player’s ability to tinker with their character’s backstory and abilities inherent to playing a certain fantasy race within the game.

“This is one of multiple books where we will be demonstrating a shift in how we handle certain things in the game, including the character race option,” said Jeremy Crawford, principal rules designer of Dungeons & Dragons and the lead designer for the book.

He added, “When the Player’s Handbook asks you to ‘choose one of these character types,’ and maybe you pick elf, everything said about elves, including their racial traits is really about creating the archetypal adventuring elf. You know, it’s ‘Elfy McElpherson.’ The thing is, many people want a character who doesn’t hue to those archetypes.”

The 192-page book features Tasha, a popular character in the lore of D&D and one of the few with a spell named after her – it incapacitates opponents by causing them to break into fits of hysterical laughter.

With the book, players can customize their character’s origin, allowing them to add bonuses to their character as they see fit, rather than forcing them to accept boosts inherent to a specific race. Want to play an elf that isn’t particularly good with a longsword? “Tasha’s Cauldron of Everything” offers that customization option.

Tasha’s Cauldron of Everything was teased in June as part of a statement on diversity from D&D publisher Wizards of the Coast and the D&D team.

“One of the explicit design goals of 5th edition D&D is to depict humanity in all its beautiful diversity by depicting characters who represent an array of ethnicities, gender identities, sexual orientations, and beliefs,” Wizards said in its statement.

Video games: The studio behind the ‘Batman Arkham’ video games is working on ‘Suicide Squad’

Playing in ‘The Yard’: A first look at the new game mode in ‘Madden 21’

“We want everyone to feel at home around the game table and to see positive reflections of themselves within our products. ‘Human’ in D&D means everyone, not just fantasy versions of northern Europeans, and the D&D community is now more diverse than it’s ever been.”

The statement referenced the book’s upcoming customization option by saying it “emphasizes that each person in the game is an individual with capabilities all their own.”

Crawford said for him, players will be surprised the amount of “liberty” players will have with their own characters. There are even opportunities for magical tattoos in the book, he said.

The customization options available in the book are meant to be easy to integrate for players who want to try them out, Crawford said.

Also on the horizon for fans of the iconic tabletop role-playing game is D&D Celebration. The event, set for Sept. 18 through Sept. 20, will feature a large-scale online D&D game.

The celebration on Sept. 19 will feature “the largest virtual D&D game ever played,” according to a news release from Wizards of the Coast.

D&D Celebration will also feature panels discussing the future of D&D, gameplay streams, a preview of “Tasha’s Cauldron of Everything” and will raise funds for Extra Life, benefiting Children’s Miracle Network Hospitals.

More information on D&D Celebration can be found here.

Mon Aug 31 , 2020
Tommy Hilfiger has revealed an ambitious program to accelerate the company’s sustainability mission. Its platform, called “Make It Possible,” is an approach to environmental and social sustainability that reinforces the company’s commitment to create fashion that “Wastes Nothing and Welcomes All.” At the outset, the company is committing to 24 […] 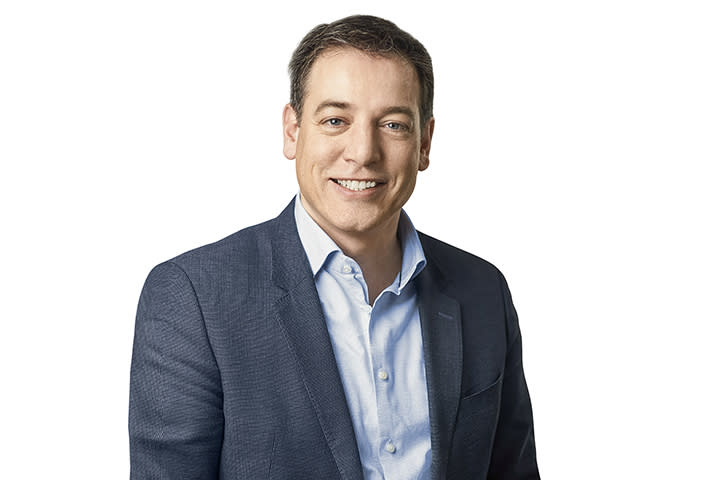