If you needed any clues as to how Duhan van der Merwe felt after his Scotland debut, you only needed to be present at the socially distanced press conference immediately after Scotland put Georgia to the sword at Murrayfield on Friday night. The wing beamed from ear to ear and wore his braided velvet cap throughout, making the square-jawed Afrikaner look uncannily like a throwback to those sepia eighteenth century portraits of Test rugby’s pioneers.

He could clearly remember every moment of his big day, from the obligatory debutant’s solo rendition of Flower of Scotland on the coach en route to the ground (“I had a couple of weeks to learn it and luckily I aced it, happy days”) to the Zoom call in the changing room with his and fellow ‘Jockbok’ debutant Oli Kebble’s parents in South Africa. There were nerves, so many nerves, at least until Scotland coach Gregor Townsend “just said to me to get out and do my thing, which calmed me down a lot.”

But most of all, an emotional van der Merwe had good reason to be happy because the reigning Pro14 Player of the Season marked his debut with a try and showed that he could seamlessly transfer his Edinburgh form to the Test stage. Indeed, the 25-year-old did enough to suggest that he could be an integral part of Scotland’s attack for years to come.

The beginnings of a partnership with Finn Russell were particularly promising, not least when the playmaker’s lovely inside pass put the 6ft 4in wing away for his try ten minutes from time. As well as his bullocking runs up the wing, van der Merwe’s willingness to follow Townsend’s instructions and come off his wing to take the ball up the middle was immediately apparent.

Townsend lauded the wing’s workrate, but it was only when Russell came on that it yielded results. Russell said that “I told Duhan that if I’m at 10, make sure you’re on the inside there, I’ll put you in for a few tries” and he was as good as his word. Splitting a tired Georgian defence is not the same as taking on the top Test defences, but it’s not fanciful to imagine that Russell’s combination with the big wing could be as effective as that he has with Virimi Vakatawa, his go-to man at Racing.

That possibility was not lost of the wing. “I was actually saying to myself after the first five minutes ‘wow, I feel really marked, there is not much space’,” he said. “Obviously, in international rugby they really analyse you, so I just have to work around that and find ways to beat guys. We spoke about getting myself on the ball more than 10 times, and that was my mission going into this game, so, I just said to myself, ‘get on Finn’s inside’ and luckily enough he put me away.”

That was by design, not luck, but whether van der Merwe starts against Wales will be interesting. He remains a work in progress – not least in defence, where he missed a tackle on opposite number Akaki Lobzhanidze for Georgia’s only try – while both Sean Maitland and Blair Kinghorn will be competing for his left-wing slot. Yet the one certainty is that we’ll be seeing plenty of the Edinburgh man in a Scotland shirt.

Mon Oct 26 , 2020
The study demonstrates how advertisers are seeking to take advantage of new avenues to market their wares to children. “We should approach YouTube influencer videos with skepticism, even with videos that seem to be educational or kid-friendly,” said senior author Marie Bragg, an assistant professor of public health nutrition with […] 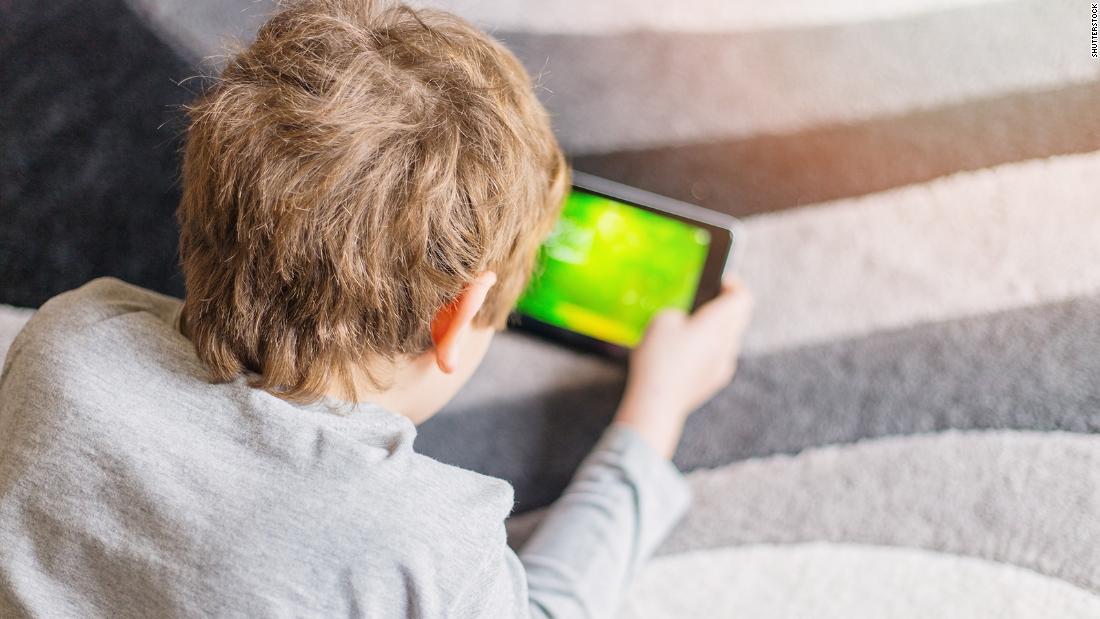