The average American shells out about $162.29 on Halloween, according to a 2019 survey from the online financial marketplace LendEDU.

Fifty bucks for candy — no big deal. You’re likely to be sharing the wealth with a mob of neighborhood ghosts and goblins.

But 60 bucks is a pretty good chunk of change for something that’s likely to be worn only once.

There’s another way to go that’s easier on the wallet and a lot more fun, said Tina Lepidi Stewart of North Huntingdon, a costume-maker and artistic director for Apple Hill Players.

This year, why not make your own?

“The hardest part is getting the idea of what you want to be, and time is a big factor for a lot of people,” she said. “But it’s so much more fun to use your creativity and make your own.

“I just made a Dracula cape for my husband, and I’m going to make one for my dog,” she said. “Then I’m repurposing a costume from a production, and we’ll all be vampires.”

Wait a minute, you might be thinking — I’m no costume designer. The good news is that you don’t have to be one.

“There’s always the ghost,” Lepidi Stewart said. “Get a sheet, cut some holes in it and off you go.”

Here are a few other quick and easy costumes she suggests:

• Pumpkin — Drape yourself in orange fabric on which you’ve cut a jagged edge. Top it off with a green felt hat.

• Witch — Top off a black dress and boots with a dollar store witch hat. “You can do this one from your closet easily,” Lepidi Stewart said.

• Bloody bride — “Get a wedding dress from the thrift store and distress it up,” she said. Accent with a little red paint.

• Scarecrow — Put on jeans or overalls and a flannel shirt. Cut the fringe off an old hula skirt to make straw to stuff in the shirt cuffs or under an old trucker cap.

Still not sure you can do it? Here are five more super-simple costume ideas from goodhouse
keeping.com:

• Baby from “Dirty Dancing” — Nobody will put you in a corner at the party if you show up in cutoff jeans, tank top and white tennies, especially if you’re carrying a watermelon.

• Bat — Cut an old black umbrella in half and use black safety pins or hot glue to attach it to the arms of a black hoodie. Fasten the hinges of the umbrella pieces with black electrical tape, so the wings open to full bat effect. Finish the hoodie off with black foam ears.

• Instagram filter — Cut the middle out of a sturdy poster board and decorate the bottom with some icons from the IG stories. Use makeup or face paint to turn yourself into your favorite, like the ever-popular dog.

• Men in Black — Perfect for couples or BFFs, and all it takes is a black suit and tie, white shirt and cool shades. Add fedoras and you’re the Blues Brothers.

• Nerd — Tuck your white T-shirt or button-down in your high-water pants, which you’ll hitch up with suspenders. Wrap tape around the middle of some thick-framed glasses. White socks and oxfords complete the look. And don’t forget your calculator.

Still feeling stumped? Here’s some advice from Halloween fan and inveterate costume designer/builder Mary Ellen Raneri of Latrobe. Every year, she comes up with a new costume theme for herself and her husband, Phil Raneri, who helps with the construction when needed.

Granted, Raneri has the advantage of being an award-winning visual artist. But if you break the task down into a few simple steps, she says, you too can be the talk of the party or the neighborhood on Halloween night.

“Your own ideas are so much better than just buying an outfit. Why? Because it’s your idea,” she said. “It’s not a cookie-cutter costume that 100 other people at the party might have.”

The first order of business is to brainstorm for ideas. Raneri said she likes to go with “something almost everyone would recognize, but yet something not overused.”

“You need a timeline,” she said. “Do you have enough time to do what you want to do?”

Once you’ve settled on a costume, Raneri recommends buying as little as possible. See what materials you have at home or can borrow what you can. Hit up thrift shops instead of the big box or pop-up Halloween store.

“I made the Billy Butcherson outfit (from the 1993 movie, “Hocus Pocus”) out of an old suit and discarded remnants that I bleached, dyed and stained,” she said. “Then I ran it over with the truck a few times to get it really weathered.”

Raneri also advises thinking outside the box — although one year, she actually did put Phil inside of a box when they made Zoltar’s fortune-telling booth from the Tom Hanks movie, “Big.”

Which leads to another of her favorite props — wheels.

“Honestly, some of the most successful costumes I had involved wheels,” she said. “You can use coaster wheels or a
movable dress rack. I used wheels on the Zoltar box, so my husband could whirl around and dance while he was in it.

“I used a moveable dress rack to make a shower scene for ‘Psycho.’ I put wheels on a fake coffin so Billy Butcherson could pull it,” she added.

Which leads to her last and most important tip: “Don’t be afraid to really dig in,” she said. “I remember someone I was helping that wouldn’t use red lipstick, because she thought she would look weird. Halloween is when weird is cool.

“Don’t worry about other people, just be your spooky self. If you want to be pretty, there is always the prom.”

Shirley McMarlin is a Tribune-Review staff writer. You can contact Shirley at 724-836-5750, [email protected] or via Twitter . 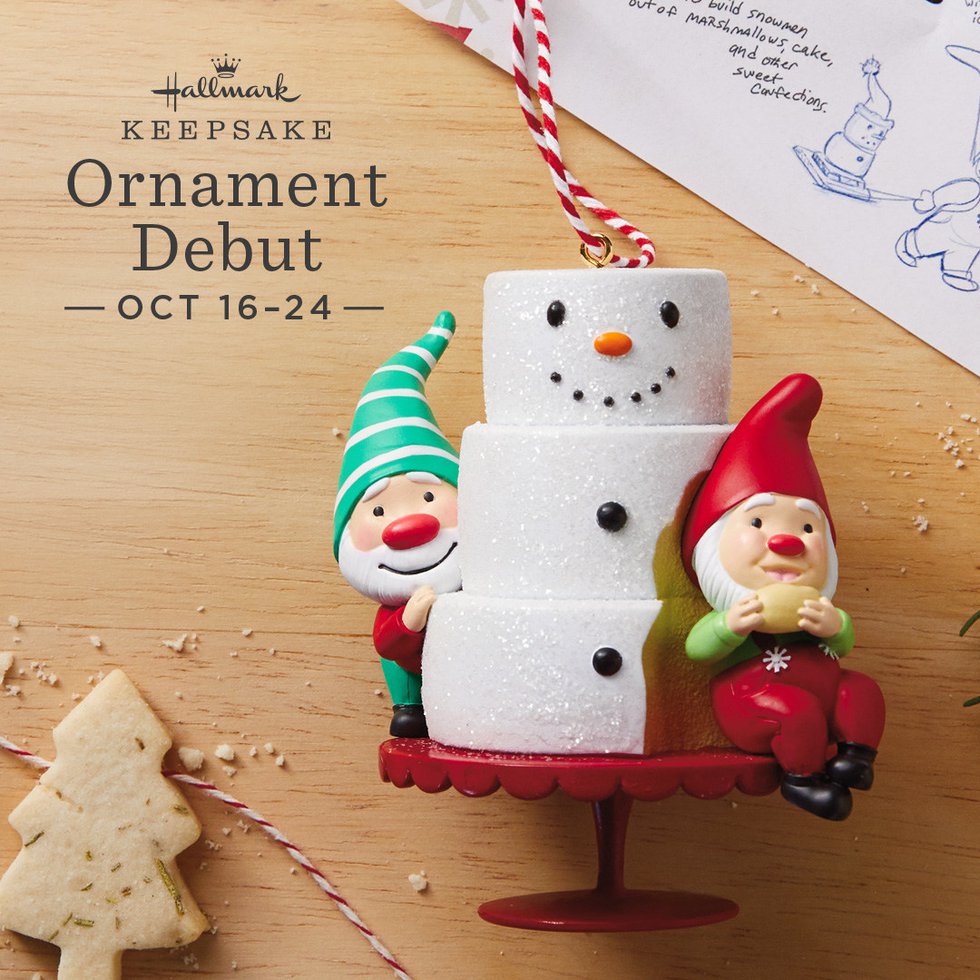