It is peak season for South Florida’s porch pirates to purloin packages from your doorstep. “We see a spike at this time of year, so we’ve all got to be proactive,” Coral Gables Police Public Information Officer Kelly Denham said. “There’s nothing worse than expecting a gift or sending a […]

It is peak season for South Florida’s porch pirates to purloin packages from your doorstep.

“We see a spike at this time of year, so we’ve all got to be proactive,” Coral Gables Police Public Information Officer Kelly Denham said. “There’s nothing worse than expecting a gift or sending a gift and it disappears, whether it’s a Mickey Mouse toothbrush or an expensive item.”

Police, the U.S. Postal Service and delivery companies say you can take measures to help prevent theft. Vigilance, planning and good old neighborliness can keep your holidays merry. And a variety of security products are designed to foil porch pirates.

One thing is for sure: Americans are hooked on home delivery.

Online ordering has grown even more popular during the COVID-19 pandemic as people hunker down and avoid in-person shopping at stores. Parcel volume increased 37 percent to 20 billion in 2020, which means about 640 packages were shipped per second in the United States, according to the annual Pitney Bowes Parcel Shipping Index. Consumer hunger for convenience will drive a doubling in volume by 2026, according to a forecast by the global technology company, which also found that 41 percent of e-commerce users shop online more often today than they did before the pandemic.

All those boxes waiting by all those doors have created a lucrative line of work for opportunistic thieves. About one quarter of Americans (23 percent) say they’ve had a package swiped so far in 2021 — one third of them say it’s happened more than once — and 60 percent of survey respondents say they know someone who has had a package stolen, according to a theft report by C+R Research, a marketing research company.

The holiday season is a buying extravaganza that presents a goldmine for porch pirates. About 38 percent of Americans spend $101-500 per month on online orders, according to a Shorr Packaging Company study of consumer habits, and they spend more in December.

“It’s such an easy crime of opportunity,” said Miami-Dade Police Detective Chris Thomas. “They’re driving around, they see a package exposed and they grab it. Don’t make it tempting for criminals to steal from you.”

Basic steps to thwart pirates include monitoring your front stoop and those of your neighbors. Know when your package arrives so you can retrieve it. Provide instructions on where to put it.

Be suspicious of strangers or unfamiliar cars on your street. Pirates have dressed up as delivery people, repair people, nurses or home healthcare aides in scrubs. Pirates have been known to send children to fetch packages.

“Police can’t drive around and profile vehicles so we ask residents to partner with us because you know who belongs in your neighborhood,” said Coral Gables police spokeswoman Denham “We encourage residents to report all crime so we can allocate the resources to combat it.”

Officers are on “high alert” for theft and will even move a package out of sight, Denham said. The city’s eight Neighborhood Safety Aides focus on hiding packages or notifying residents of a visible package at this time of year, she said.

“Delivery people have such a high volume of packages that they don’t always take the time to place them securely,” she said. “Our safety aides are riding around on the lookout as an extra set of eyes and ears. They will watch for cars following delivery trucks.”

Denham said the city’s efforts to publicize anti-theft tips contributed to a low number of reported package thefts last year at Christmastime — only 14.

Some police departments and homeowners are setting out bait packages armed with GPS trackers to catch thieves.

“We have not tried that tactic with packages but we did have success with a decoy bike when we had a slew of bicycle thefts, and one time the bike got on Metrorail and we were able to make the arrest,” Denham said.

Other homeowners are taking revenge by rigging fake packages with alarms or noisemakers.

Home security cameras and video doorbells are useful in deterring crime and finding thieves. Community websites like Next Door are filled with footage of porch pirates — and of Christmas decoration pirates — and neighbors posting BOLO warnings.

“You can invest in one of these devices so if theft does happen at least we have video evidence to give detectives a better chance,” Thomas said. “We pursue theft as aggressively as the evidence allows. We need those descriptions of the criminals and their vehicles.”

Porch piracy has spawned a market for anti-theft products, such as cameras made by Ring, Blink, Nest and Kuna that range in cost from $60 to $200. Police suggest buying one that is sharp enough to capture faces and pointing it toward the street to also capture the getaway car or license plate.

There’s the ballistic nylon Porch Pirate Bag for $34.95 that locks to a door handle or gate or column and seals closed with a lock. Or a variety of sturdy lockboxes opened by key or keypad code costing $60 and up, including a 34-inch-wide model ($599) from Landport, a company founded by a woman after an heirloom teacup sent by her mother was stolen. Package Guard ($59) is an app-activated disc that notifies you when a package has been delivered; if a thief tries to lift a package off the disc without disarming it, an alarm sounds.

Amazon also offers its Amazon Hub Locker or Counter secure pickup locations where customers can retrieve their packages at supermarkets, convenience stores or pharmacies. Amazon Key enables delivery drivers to leave packages inside your door, gate or garage with an app and an opener kit.

But you don’t have to buy anything if you take advantage of the strategies offered by the U.S. Postal Service such as Hold For Pickup at your local post office or Package Intercept to redirect deliveries or Registered Mail. Require a signature at time of delivery or designate a hidden area for dropoff. Check out tips from the U.S. Postal Inspection Service on “Keeping You Safe From Unhappy Holidays.”

Disappointed to get home and discover that your new laptop or that homemade Christmas fruitcake from grandma has been stolen? Companies like FedEx and UPS offer mobile apps or text-messaging services to coordinate deliveries. Customize times or specific dropoff spots whenever possible.

Consider mailing packages to your work address or to the residence of a neighbor or friend or relative who will be home during the day. Try to stay home when you’re expecting a delivery. Ask a neighbor to retrieve a package if you’re not home.

“Porch piracy is a preventable crime,” Denham said. “Be smart, be observant and talk to your neighbors.”

Tue Dec 7 , 2021
Los Angeles, CA, December 07, 2021 –(PR.com)– It’s time to be excited about the upcoming holidays in December. Lireeco Home&Gift has prepared a variety of Christmas decorations and holiday gifts in this holiday season. From uniquely designed home furnishings to handmade Christmas decors. Lireeco Holiday Sale is up to 50% Off. […] 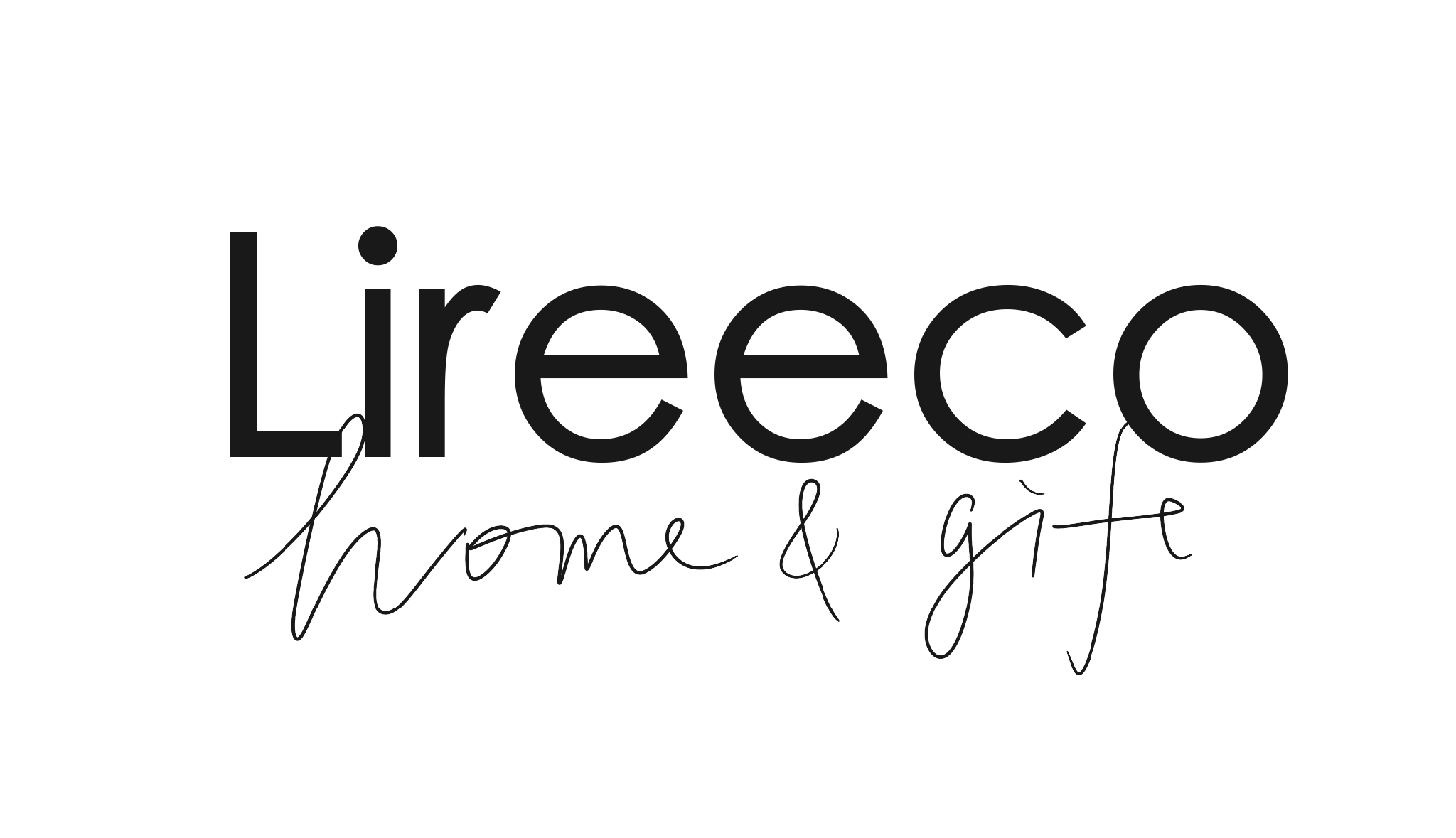