MILWAUKEE (CBS 58) — While you and your kids are out trick-or-treating, officials with the Department of Corrections are working to make sure sex offenders aren’t trying to lure kids to their homes with candy.

6,000 sex offenders are currently under supervision according to officials at the Wisconsin Department of Corrections (WDC).

WDC agents say they’re working to make sure those people aren’t trying to get kids to knock on their door and hand out punishments to offenders if they are.

“We’re just making sure that the community is safe, also first thing first so that kids can go out and enjoy their trick or treating and make sure this is a nice family friendly event for them, and make sure the sex offenders on supervision are adhering to the rules,” said WDC Agent Dorian Higgans.

Agent Higgins, along with other agents and Milwaukee Police, knocked on numerous doors Sunday, Oct. 31.

Officials say it’s all to make sure monitored sex offenders are at home from noon to four, and that there’s no decorations or anything to encourage kids to knock on their doors.

“I think the two main components are, when parents are taking their kids trick or treating, they should be aware of the neighborhoods in where they’re taking their kids trick or treating,” said WDC Corrections Field Supervisor Marine Ohrmund, “and also they always have access to the public website for the sex offender registry so that way they’re aware in advance where sex offenders are located.”

The Department of Corrections add that as a result of today’s effort, they took multiple people into custody and announced that other actions will be taken for others that violated certain rules.

Authorities say that if you know of a registered sex offender not following rules you can call in a tip to 1-877-234-0085.

If you don’t know if there’s a sex offender nearby, it’s also easy to check.

You can click here to see the online sex offender registry.

Roethlisberger to Garrett: ‘He can take the tombstone from his yard, but I will take the win’

Mon Nov 1 , 2021
Myles Garrett can keep his Halloween decorations, according to Ben Roethlisberger. The Steelers quarterback is just glad to have gotten a 15-10 Halloween win over Garrett and the Browns on Sunday at FirstEnergy Stadium. In case you missed it, earlier this month, Garrett decorated his front yard with the tombstones […] 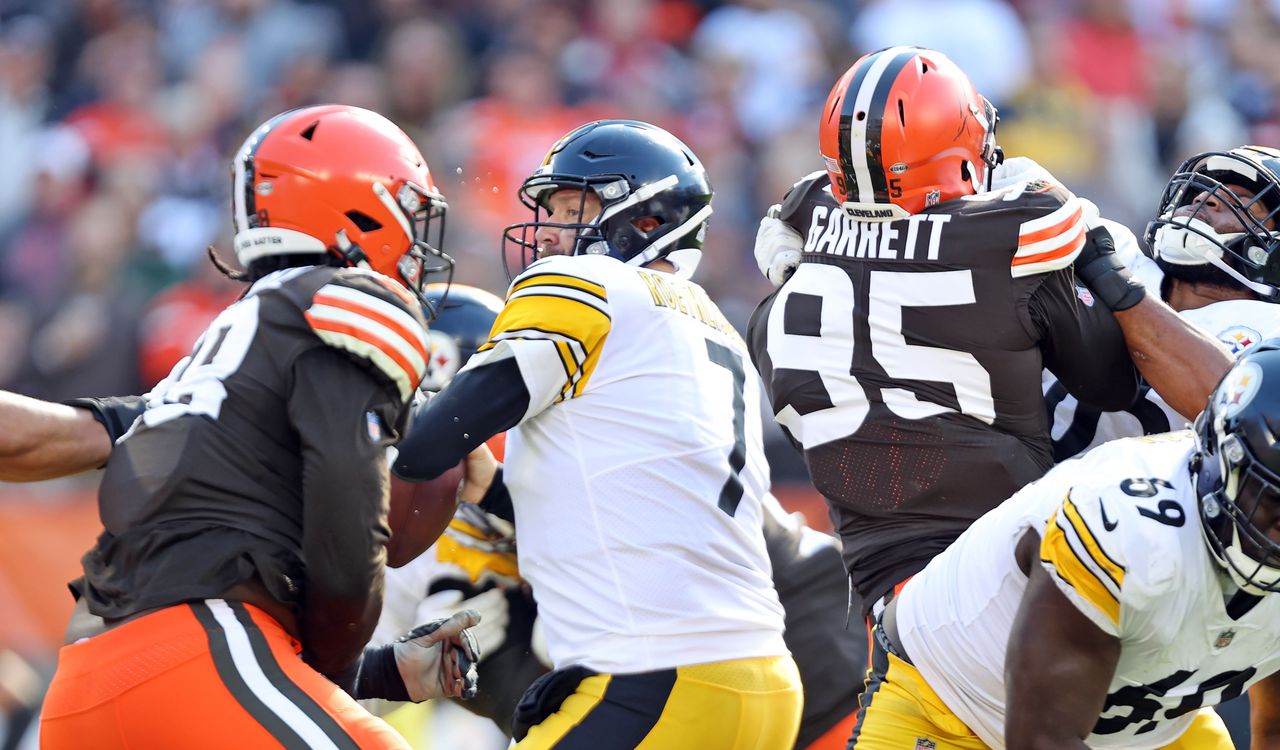