Dallas has not seen a growth in innovator sector jobs. But two new digital alliances could change that, ramping up to make Dallas a high-tech hub with a tech-ready workforce.

DALLAS – For the past 15 years, five metro areas in the U.S. have claimed 90% of all growth in so-called innovator sector jobs.

Dallas has not been among them, but two new digital alliances could change that ramping up to make Dallas a high-tech hub with a tech-ready workforce.

“This alliance will work to build on existing and growing expertise in North Texas to make our city a hub for artificial intelligence, advanced manufacturing and autonomous vehicle design and development,” Johnson said.

“We believe the efforts around a smart city that will be explored here around innovation and around entrepreneurship will do just that,” said Raamel Mitchell with Microsoft. 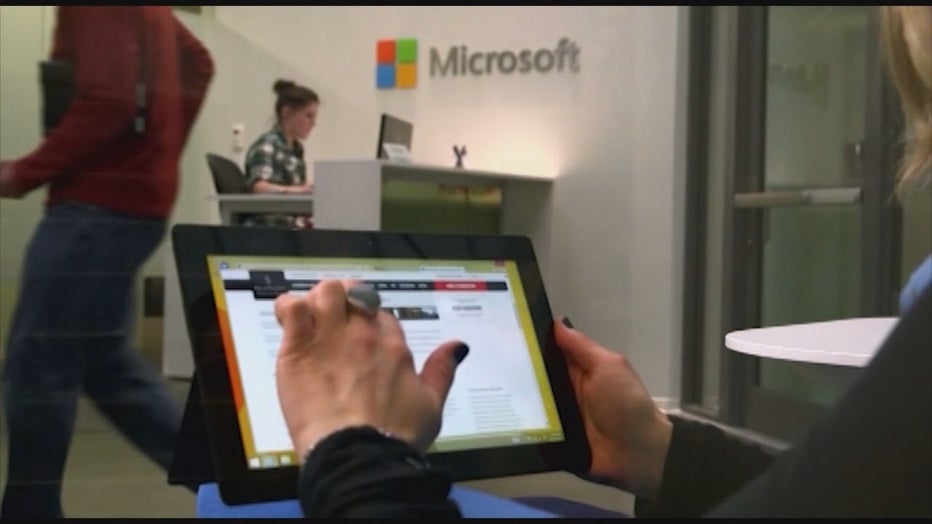 Brookins Institute Research Group will also collaborate with the city to develop a local strategy for artificial intelligence and digital transformation as technology builds the economy.

As Dallas announces its connection with Microsoft, another partnership also coming online is going to use the Dallas college system to offer technology upskilling programs absolutely free.

“Where for 10-12 weeks they’re going through a really intensive boot camp. It’s 40 hours per week,” explained Sean Segal with Generation Non-Profit. “During that time, they will go from having no tech experience to being certified in Java or junior Web or cloud, depending on which program they select into.”

Unemployed Black, Latinx and others without a college degree are the targets.

Non-Profit Generation is joining with Verizon in its Citizen Verizon Campaign.

Verizon is committing $44 million nationwide to lift underserved communities prompted in part by the pandemic and protest for change.

“And Verizon in Dallas has actually agreed to hire 100 of our graduates as apprentices in paid roles with Verizon, which is hugely exciting in Dallas because they have a footprint there.”

“I care so much about making sure that people in this city, no matter where they live, have a future and have the opportunity to care for themselves and take care of their families and live their best lives,” Johnson said.

How to Make Your Home a Happy Place in the Winter

Sat Oct 24 , 2020
As soon as September hits each year, I start to pacify my symptoms of seasonal affective disorder with interior design choices to brighten my space, and hope that, in turn, brightens my mood (hello, evergreen Christmas decorations). And given the looming pandemic winter, which poses to keep many confined to […] 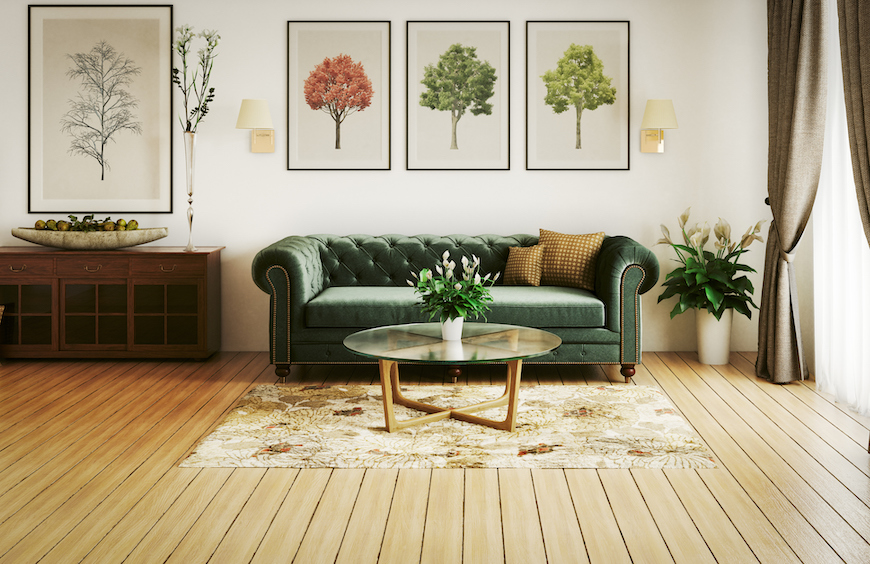