Riseborough’s unstable performance – Tasya seems incapable of a clean hit, and has a troubling, near-vampiric obsession with blood – is an asset in itself, and exactly the nervy read on this role you’d expect from her. From an acting point of view, what’s especially ingenious about Cronenberg’s conceit is […]

Riseborough’s unstable performance – Tasya seems incapable of a clean hit, and has a troubling, near-vampiric obsession with blood – is an asset in itself, and exactly the nervy read on this role you’d expect from her. From an acting point of view, what’s especially ingenious about Cronenberg’s conceit is how Tasya’s psychosis carries through into Abbott’s work, the moment she has taken Colin over.

An element of role-play – suggesting insecurity, envy, derangement – is vital to make the hit on Bean persuasive. Something needs to seem amiss with Colin, which covers Tasya’s tracks if she doesn’t manage to simulate, say, his morning breakfast routine quite perfectly. Indeed, Middleton’s Ava notes a strange shift in his personality, though can hardly guess what it portends.

That said, it’s unclear to us, and even to her, how much control Tasya has in pulling the puppet-strings. Her rookie skills are in question; her manipulations keep slipping up. Abbott’s job, which this dab hand at brooding does brilliantly, is to tune in to this precarious inner struggle and suggest two psyches mashing each other up.

The film’s juggling act peaks at Bean’s gaudy mansion, during a drinks reception where Tasya-as-Colin is sent in to pick a fight. Cronenberg’s direction gives this the suave assurance of a good Nolan set piece, replete with outré trappings of wealth, Sistine-esque ceiling frescoes and all the rest. Bean’s sketch of a mean drunk with contempt for his workforce thickens the air with hostility, and the violence that explodes that night is almost dazzlingly grotesque.

At its core, Possessor is built on more familiar ideas than Antiviral (a squirmy one-off that it would be hard to trump for its pungency). Base notes of Ben Wheatley’s Kill List waft in – the films share an eerie composer, Jim Williams – and the cyber-noir trappings of William Gibson are all over it.

If Possessor sometimes feels like a clever exercise, it’s one Cronenberg aces stylistically, making the most of his nightmarish colour schemes and pregnant, furtive sound design. These jostling images, duelling performances, and meltdowns of reality put us in a world where nothing we’re seeing is meant to be happening. We’re just lucky not to be living there.

Possessor was screened at the 2020 London Film Festival, and goes on general release from Nov 27

How have students fared in the coronavirus pandemic? New data sheds some light.

Fri Oct 16 , 2020
When the coronavirus pandemic disrupted school for millions of students last spring, studies projected alarming rates of learning loss as schools shifted to remote instruction, particularly for vulnerable students. Complicating matters is that this shift poses challenges in accurately assessing student progress and participation. But as more data emerges, one […] 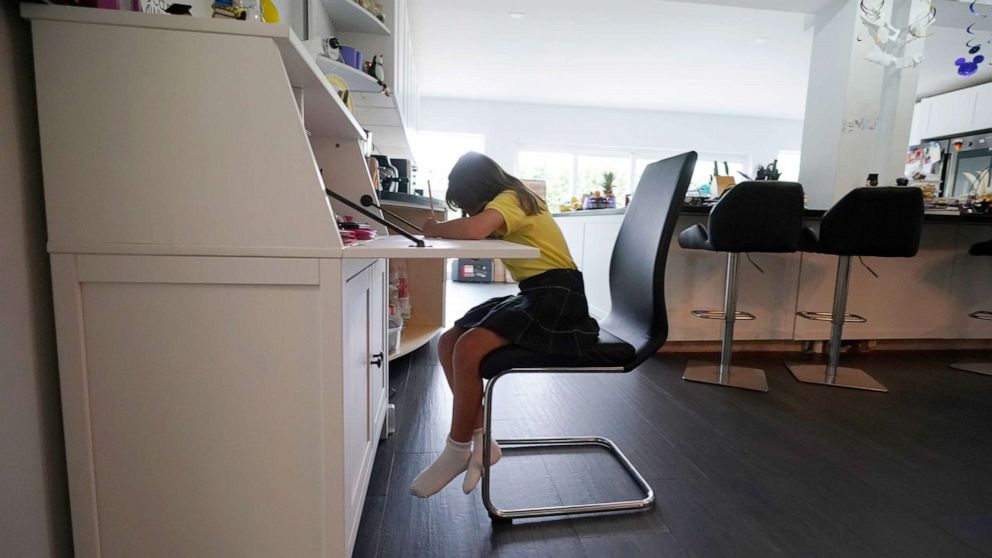