Jo and Rob Flower transformed their home in Rothley, Leicestershire into a haunted house but were surprised when local cops turned up asking them to tone it down Jo and Rob Flower’s Halloween display has raised over £600 for charity ( Image: BPM MEDIA) A couple asked to “tone down” […]

Jo and Rob Flower transformed their home in Rothley, Leicestershire into a haunted house but were surprised when local cops turned up asking them to tone it down

A couple asked to “tone down” their Halloween display by cops were stunned by the visitors coming from far and wide to see their ghoulish decorations.

Each year Jo Flower and husband Rob transform their home in Rothley, Leicestershire into a haunted house.

But the couple were shocked when a couple of cops turned up on their doorstep and asked them to remove the creepy decorations, Leicestershire Live reports.

As well as creating a haunted spectacle for visitors, the pair were also doing it to raise funds for Cancer Research.

Following a report by local media about the police visit, visitors flocked to the home in force to support their cause.

On Sunday October 31 the couple were delighted when they greeted countless families coming to spend part of their Halloween at their house.

“It has just gone mad,” Jo said. “We had to go to the shop twice to fill up on sweets.”

The 37-year-old added: “People were coming from the other side of Leicestershire and not just to see it but to come and talk to us about what we were doing which was lovely.”

The couple has now received more than £600 in online and offline donations, surpassing their initial £200 goal.

“So really, the person who made the complaint has actually helped us to get more donations.

Jo decided to turn the tradition into a fundraising opportunity after losing her mum to cancer in 2018.

She also underwent a hysterectomy earlier this month after being told by doctors that she had precancerous cells in her uterus.

The couple raised over £600 thanks to their spooky display
(

Looking forward to Christmas, Jo and her husband plan to decorate once again for the festive season, hoping to raise money for Macmillan Cancer Support charity.

Jo will join others in the village decorating their homes as part of the Rothley Holiday Trail, a community initiative that was set up by a neighbour, Antonia Follows.

Antonia came up with the idea during the first national lockdown as a way for local children to enjoy all of the locally celebrated holidays and festivals.

Later this year a map will be created with all of the decorated homes this Christmas for people to follow as part of the village trail.

You can still donate to Jo and Robert’s fundraiser for Cancer Research here. 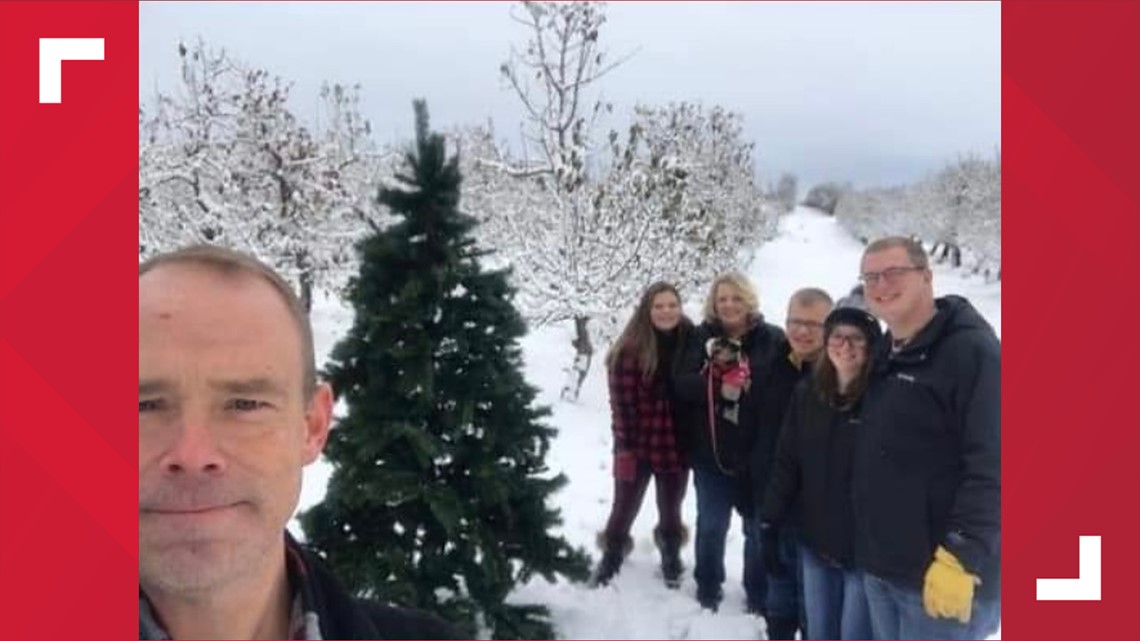