“There are people playing online … but I can definitely tell that for a lot of people that’s not how they want to do it,” said Common Ground Games owner Jamison Sacks. “There are definitely a lot of people who are like ‘When I can play in the store again, I’ll play but for now I’m not playing.’”

Before the pandemic, roleplaying’s push into the mainstream had been driven by multiple factors including celebrities who play Dungeons & Dragons and even create podcasts and shows based on their hobby. Simpler rules aimed at removing stumbling blocks, mainly complicated math, have also been hugely successful in making the game more inclusive, with people from all walks of life participating, Sacks said.

Interest in roleplaying board games has grown especially with Dungeons & Dragons, one of the original roleplaying games that allows people to choose from an assortment of characters — wizards, barbarian warriors and everything in between — and interact together through fantastic stories.

“At the core they are group storytelling and improv using group imagination. The story is led by one person, usually called the dungeon master or game master, who provides the setting, the world and all the characters that aren’t the players,” said Chris “Waffles” Wathen, who has been running games at Common Ground Games with Curtis Glenn. “The players then get to interact with that world and guide the story through their actions.”

When the simpler rules came out five years ago, Glenn and Wathen began organizing weekly games at Common Ground Games, which has become the city’s de facto center for the hobby as it is the only game store located within Dallas proper. The duo saw interest grow from what had been two or three games a week, with six to eight players, to 17 games a week at the beginning of this year.

“It’s kind of cool and hip to be the nerd. Nerd culture is that thing now,” Wathen said. “There’s a sense of community and being OK with who you are because you are going to sit down and pretend to be someone else anyway.”

“There are definitely a lot of people who are probably missing out on one of their bigger weekly social interactions.” – Common Ground Games owner Jamison Sacks

When the coronavirus pandemic hit, Sacks was quick to shut down Common Ground’s in-person games. With an entire half of his store devoted to tables for playing and trying out tabletop games, it was a tough decision, but he simply couldn’t have hundreds of people cycling through the store and sitting for extended periods of time playing games.

“It makes me a little sad, because there are definitely a lot of people who are probably missing out on one of their bigger weekly social interactions,” said Sacks, who halted in-person games on March 16. “It’s just not safe to do it that way right now.”

The store switched to delivery only and then curbside pickup shortly after closing game tables. It has opened again for retail, but gaming remains something that Sacks said will not return at least until bars reopen.

The loss of the store as a gathering place has greatly affected the community that grew up around the weekly games, Glenn said. At its core, the hobby is about personal interactions, and those happen most naturally face to face. There is technology like the website Roll20, which mimics the tabletop experience, or Discord, which handles video or audio chat, but they are not nearly as natural as talking to people in person.

“There’s something about being able to see each other across the table, rolling those physical dice and having the side conversations and things like that, which are more difficult online,” said Glenn, who has been playing exclusively remotely himself. “I don’t want to say that it diminishes the experience, but it definitely changes it. There are key aspects of it that I miss desperately.”

For now, the Dallas community has gone into a kind of hibernation. Longstanding games have continued online, say the duo, but those 17 weekly games have dropped down to only two or three a month.

Even the games Wathen and Glenn organize for conventions, through a nonprofit they started two years ago called Monkey Mind Tabletop, have also dwindled with only one of the conventions they had planned for this year going forward with games in a digital format.

Those game sessions were organized for Reapercon, a convention put on by Reaper Miniatures, a major manufacturer and distributor of models and paints for tabletop games that’s based in Denton. They held their convention entirely online last month, making it the first time that the multiday event focused on painting miniatures has ever offered an extensive online component.

Reaper already had a studio at their Denton headquarters and the staff worked to enable all the classes to be streamed online. The coronavirus forced them to change their format, opening the convention up to people from around the world who would have never been able to travel to Texas.

The company saw it as an opportunity, according to Reaper Miniatures President Ed Pugh, with classes being well attended by many people who would never have been able to attend in-person.

“It forced us to finally do something we have been talking about for years. For the consumer, it is allowing them to participate in something they would normally have had to travel to experience,” he said. “Doing this ReaperCon Virtual has also engaged us with a whole community of people and fans that had been off our radar.”

So, while the local community struggles, opportunities exist for those who can adapt. Other companies are taking note of this, said Glenn, and if more resources come out there could be a shift to continued online gameplay for roleplaying even after it’s safe to meet in person.

But a full return of Dallas’ roleplaying community will require those in-person games, Wathen and Glenn said.

Sacks is committed to bringing back in-person games once it is safe to do so. When the store opened in 2013, he designed it with the open game space so people could try out different games before they invested in them. But with the advent of the weekly games, he has seen the store truly become a part of this community.

“We want to be a community hub,” Sacks. “There are tons of people who didn’t know each other three or four years ago and now they hang out all the time. For me, that’s one of the coolest things to see; watching how everyone becomes friends and how these communities develop around each other and being able to be there for that and be this open place for them.”

Sin and Scandal at Liberty University

Mon Oct 19 , 2020
On May 27th, the second day of mounting national outrage over the killing of George Floyd by Minneapolis police, the president of America’s largest evangelical university decided it was the perfect time to blast out a tweet featuring the crudest of racial imagery. “I was adamantly opposed to the mandate […] 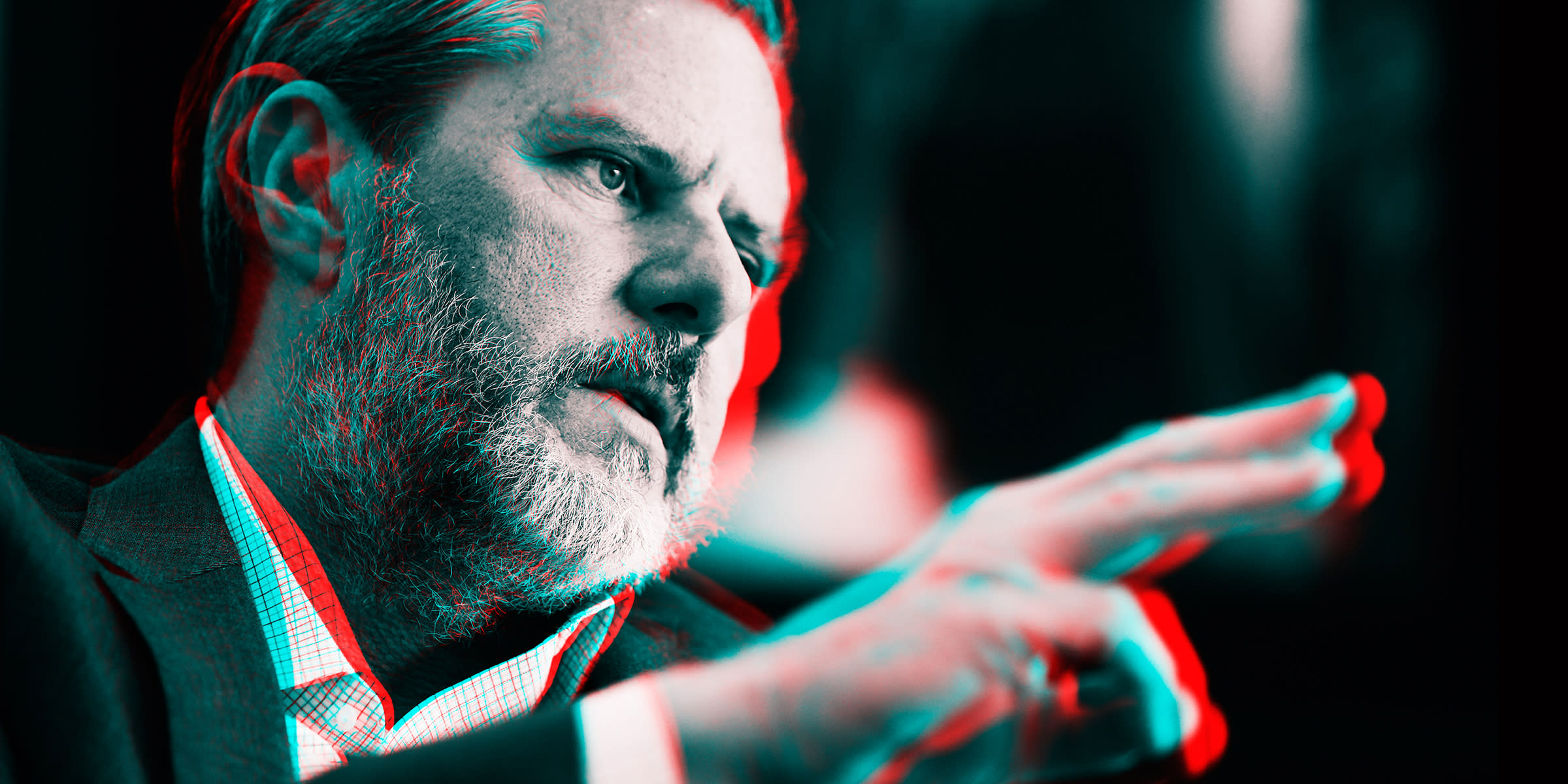