Illustration by The Daily Beast/Barbie Latza Nadeau ROME—Like most obsessions, collecting typewriters started as a passing fancy when an old Olivetti Studio 44 sitting on a table at the Porta Portese flea market in central Rome caught my eye back in 1996. Having recently moved to the Eternal City, I […]

ROME—Like most obsessions, collecting typewriters started as a passing fancy when an old Olivetti Studio 44 sitting on a table at the Porta Portese flea market in central Rome caught my eye back in 1996. Having recently moved to the Eternal City, I thought that it would be fun to own such a cultural icon—the ultimate green typing machine—and picked it up for the equivalent of about $25. It was scratched and scuffed, and the keys were rusted and immovable but the space bar and margin bell worked just fine. I had no idea how to unjam the keys, so I tipped it on its back and still use it as a shelf decoration.

Nearly 25 years and 43 typewriters later, I am now a fully fledged collector, having learned how to repair the innards to get many of my machines back into working order. I belong to Facebook groups, kill countless hours watching YouTube typewriter repair videos, and constantly scan auctions for my next “must have” machine. But it’s not the moving parts—irresistible as they are—that keep me collecting. It is the idea that these machines have told so many stories. They were used to write love letters, hate letters, and memos and articles that aren’t stored in a cloud, but were written just once and existed only as long as the paper they were typed on.

Why Tom Hanks Loves Typewriters—And You Should Too

My latest purchase is my Picht braille-writer from the early 1900s, which I bought in an online auction. Braille writers like these were the first designed to be used by the blind themselves, allowing many to write on their own for the first time without the need for a seeing person to prepare the texts. The machine is black with chipped golden insignia and there is a tiny bit of white paint that once covered all six wooden keys that each correspond to metal pins that create the six-dot pattern used in Braille. It is the worn finger indentations from years of use that are so captivating. When I put my own fingers on them, I can imagine someone sitting in front of this machine pressing the keys to make the dot indentations in the paper, letting their thoughts spill out in writing in ways never before possible.

It is, in fact, the tactile aspect of literally punching ink onto paper that most collectors love about their machines. Each make and model of typewriter has a different bounce to its keys and slant to the keytop. Some, like my 1958 seafoam green Swiss-made Hermes 3000, which I picked up on Ebay, are like typing on marshmallows.

Others, like my Mercedes Superba from the 1930s that a friend spotted at an auction in London and that got hauled to Italy in the trunk of another friend’s car, are painfully difficult to type on. The slick machine has nothing to do with the famous car brand, except being German-made, and typing on it is like a full hand workout.

There are typewriters in my collection that I love so much I keep buying more of the same. I have three extremely sexy 1969 Olivetti Valentine typewriters designed by Italian Ettore Sottsass and Briton Perry King and made from thick shiny plastic. The matching plastic case slides on to the machine like a glove and is, itself, a gorgeous design element. I frequently use one as a flower vase. What I particularly like is how Sottsass introduced the machine, saying it is “for use in any place except in an office, so as not to remind anyone of the monotonous working hours, but rather to keep amateur poets company on quiet Sundays in the country or to provide a highly colored object on a table in a studio apartment. An anti-machine machine, built around the commonest mass-produced mechanism, the works inside any typewriter, it may also seem to be an unpretentious toy.”

Many of my typewriters are too old and tired to use, but the stories they told make them worth a space on my mantle. I have so many Olivetti Lettera 22s, that I have several hanging flat against my apartment walls like picture frames.

And my Mignon AEG from the 1920s, which uses a stylus and just two keys to direct the roller onto the paper, has its own side table in my dining room.

Some of my typewriters have been given to me to save them from the junkyard, like my Adler No. 7 from 1905 that belonged to a friend’s great grandfather who was a war correspondent in World War I. The family thought it might be of no value to anyone since it has an indentation from a stray bullet in its base.

Some that mean the most to me I will never fully use, like my Russian Cyrllic script Olympia that friends gave me for a special birthday.

And unless I learn Arabic, I will never be able to use my bent out of shape Arabic script Erika machine that someone brought me from Tunisia that has the carriage return on the right hand side.

The machine I use the most is my slick red Olivetti Ico from the 1930s. Designed to compete with several American portables that were on the market at the time, it is the ultimate typing machine and I use it for thank you notes or other short memos. It is a pleasure to type on but not so practical for journalism since editors tend to prefer documents they can edit online.

My favorite of all machines is my Corona No. 3 that dates back to around 1912—no relation to the pandemic virus. It is a tiny portable and the top half flips over itself to tuck easily inside the case. I keep it displayed on top of my piano. It’s the type of machine used by Ernest Hemingway in the ’20s and was easy to cart around because of its small size. But it is not a very practical machine to use, not least of all because each type hammer has lower case, uppercase and numerals in a slim row, making fast typing almost impossible without having to untangle the levers.

When my sons were young, they used to love to play with the typewriters, and were astonished at the “instant printer” feature. It is impossible for anyone who visits my home not to plunk away at the machines on display, and that may ruin the rubber platen rollers, but keeping people from touching them seems to miss the whole point of why I have them in the first place.

Read more at The Daily Beast.

Get our top stories in your inbox every day. Sign up now!

Daily Beast Membership: Beast Inside goes deeper on the stories that matter to you. Learn more. 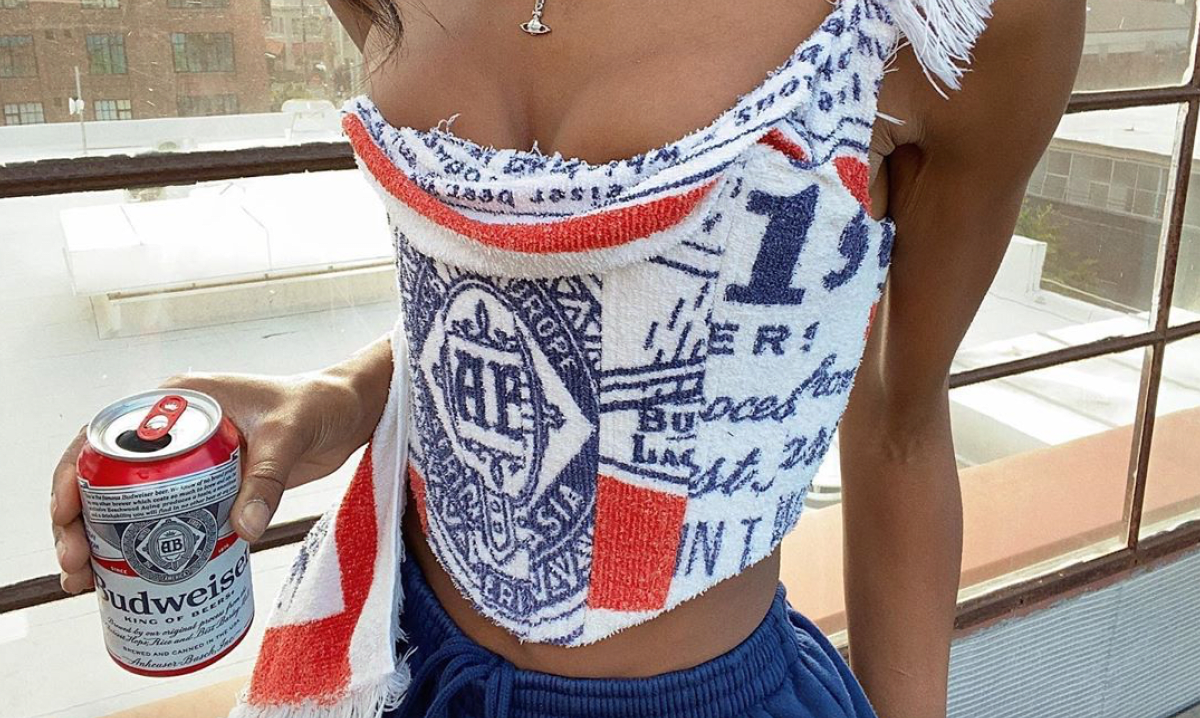