A conceptual design of what the new Jamestown Riverwalk Skatepark might look like once completed. City officials are asking local residents to fill out a survey, bit.ly/RiverwalkSkatepark, to gather community input about the park. Submitted photo Area skateboarders are one step closer to performing a “tic-tac” at the city’s planned […]

A conceptual design of what the new Jamestown Riverwalk Skatepark might look like once completed. City officials are asking local residents to fill out a survey, bit.ly/RiverwalkSkatepark, to gather community input about the park.
Submitted photo

Area skateboarders are one step closer to performing a “tic-tac” at the city’s planned new skatepark.

A virtual meeting was hosted online Tuesday by city officials and Micah Shapiro, Grindline CEO/designer, to discuss the timeline for the construction of the Jamestown Gateway Skatepark and to hear potential design ideas from the public.

Shapiro started by asking area residents to fill out a survey about the new park by visiting bit.ly/RiverwalkSkatepark. Than he shared some information about the company’s history of skatepark design, which started in 2002. He said the Washington State-based company has completed 250 skatepark designs and constructions throughout the country.

“Our strong point is our creativity,” he said. “Our philosophy is also community involvement. The goal is to get the public involved. Get them engaged in the project.”

Shapiro said the park will be for both skateboarders and inline/roller skaters. During the meeting, a participant, Nick Baglia, asked if bikes will be allowed on the skatepark. Jeff Lehman, city public works director, said, from a maintenance standpoint, it’s probably not sustainable to allow bikes, but no final decision has been made.

The future site of the Jamestown Riverwalk Skatepark, which is across the street from McCrea Point Park.
Submitted photo

“It’s something we will have to look into,” he said.

Shapiro said the budget for the new park is $500,000, which includes the $250,000 grant from the Tony Hawk Foundation, with the assistance of the Ralph C. Wilson Jr. Foundation.

The grant was matched by local contributions from the city of Jamestown and several grassroots fundraising events. The Chautauqua Region Community Foundation has a special fund for the project titled SK8 JTNY. Those interested in donating can send a check to the Chautauqua Region Community Foundation, 418 Spring St., Jamestown, NY 14701. For more information, visit crcfonline.org.

Shapiro discussed how the site of the new skatepark, which is the former location of the Jamestown Trolley Company Building will incorporate a remaining brick wall and bridge in the area. He said along with incorporating what remains at the site from the past, there will be new features as well. City resident Melissa Paterniti asked if the park could possibly be in the shape of a “J” for Jamestown and to incorporate brick because of the many brick streets in the city.

Shapiro said the park could be in the shape of a “J” if that is what city residents want. He also said that they won’t necessarily use brick as part of the new skatepark, but they can design cement that gives the appearance of brick.

Alex Carlson, city native, said that he has been to several skateparks across the country, including many Grindline parks, and asked about materials breaking down overtime. Shapiro said no matter what, some materials will break down over time because of wear and tear.

“We do try to make them as durable as possible,” he said.

Shaprio provided a timeline for the project going into next year. He said in January there will be another public meeting held and then a meeting to reveal the potential design of the park. He said in February the final concept will be decided, with construction designs being done between February and April. He said construction should start in April and be completed by August, with a grand opening to be held shortly after.

“We’re looking for the community to share the local knowledge,” he said. “How do we make this project say ‘Jamestown.’”

Today’s breaking news and more in your inbox


Forty-one new cases of COVID-19 were reported on Thanksgiving Day by the Chautauqua County Health Department. It is …


The Bemus Point-Stow Ferry is expected to renew operations next year after spending three years on hiatus. …


The number of new COVID-19 cases continues to surge — both in Chautauqua County and its neighboring counties. …

All the best Black Friday deals to shop on Apple, KitchenAid and more

Fri Nov 27 , 2020
The Daily Beast In Thanksgiving Message, Trump Says ‘We’re Like a Third-World Country’ Because He Lost Election In a surprise news conference on Thanksgiving Day, President Trump took questions from the press for the first time since losing re-election—but he doubled down on his “rigged” election claims and appeared to […] 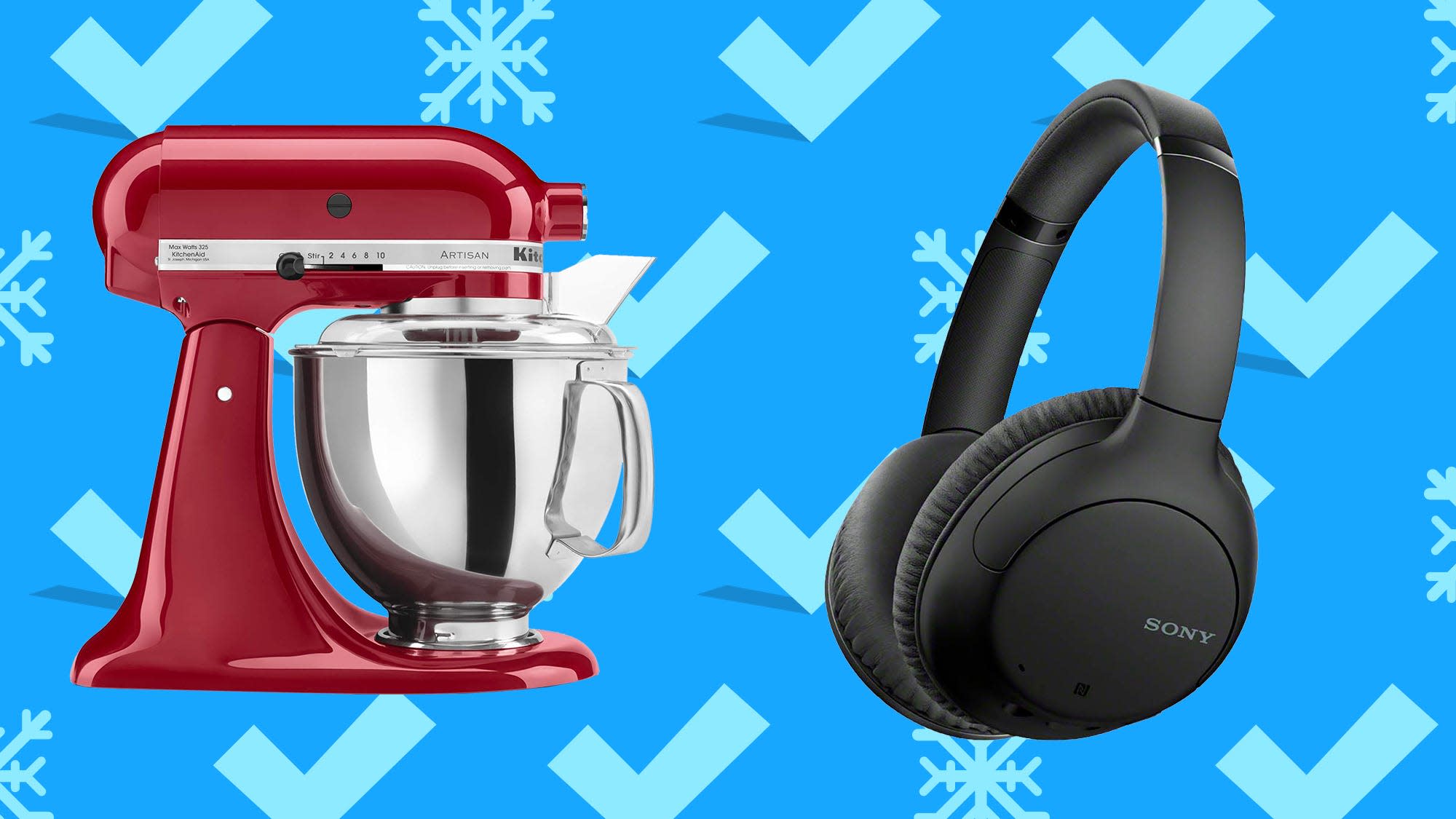