Chinese honor guard raise the Chinese flag during the commissioning ceremony of China’s Shandong aircraft carrier: AP China is planning to build a new advanced amphibious assault ship to help the country’s marines fight on land and at sea amid a number of territorial disputes in the region, according to […]

China is planning to build a new advanced amphibious assault ship to help the country’s marines fight on land and at sea amid a number of territorial disputes in the region, according to reports.

The ship is thought to be similar in design to the Type 075 landing helicopter dock, which was launched last year, but equipped with an electromagnetic catapult launch system which is currently only found on the most advanced aircraft carriers.

The Hong Kong-based South China Morning Post reported on Monday that plans to build the ship by the China Shipbuilding Group, the government’s main contractor, had not yet been approved and the project would take at least five years to complete.

Last week the Global Times newspaper, the Communist Party mouthpiece, reported on what it called “speculation” about a new Type 076 vessel based on procurement notices posted online by China’s government.

The ship’s development, if reports are accurate, would come amid heightened tensions in the South and East China Seas, with territorial disputes between China and Taiwan and an increased US presence in the region in recent years.

The Chinese government regards the self-governing Taiwan as a province of the country and Xi Jinping, China’s president, has called for reunification with the mainland.

In a speech last year, Mr Xi said China would make “no promise to renounce the use of force” and suggested it would be reserved as an option for reunification.

However, Li Jie, a naval commentator, told the Post that the assault ship would not be designed necessarily for a potential attack on Taiwan and would instead be focused on conflicts and territorial disputes in the high seas.

“Ten years from now, China is almost certainly going to have marine units deployed at locations all over the world,” Mr Easton said.

The proposed ship would be China’s largest and the third-largest amphibious assault ship in the world, behind the US’s Wasp-class and America-class ships.

It came as Vladimir Putin said on Sunday that Russia’s navy would be equipped with hypersonic nuclear strike weapons and underwater drones in a potentially significant development of its military capabilities.

Tue Jul 28 , 2020
MANHATTAN BEACH, CA — The Manhattan Beach installment of the popular Source Cafe opened its doors last Thursday. Patrons of The Source Cafe’s original location in Hermosa Beach on Pier Avenue know what a standout the cafe is when it comes to eating healthy, nourishing foods and grabbing something good […] 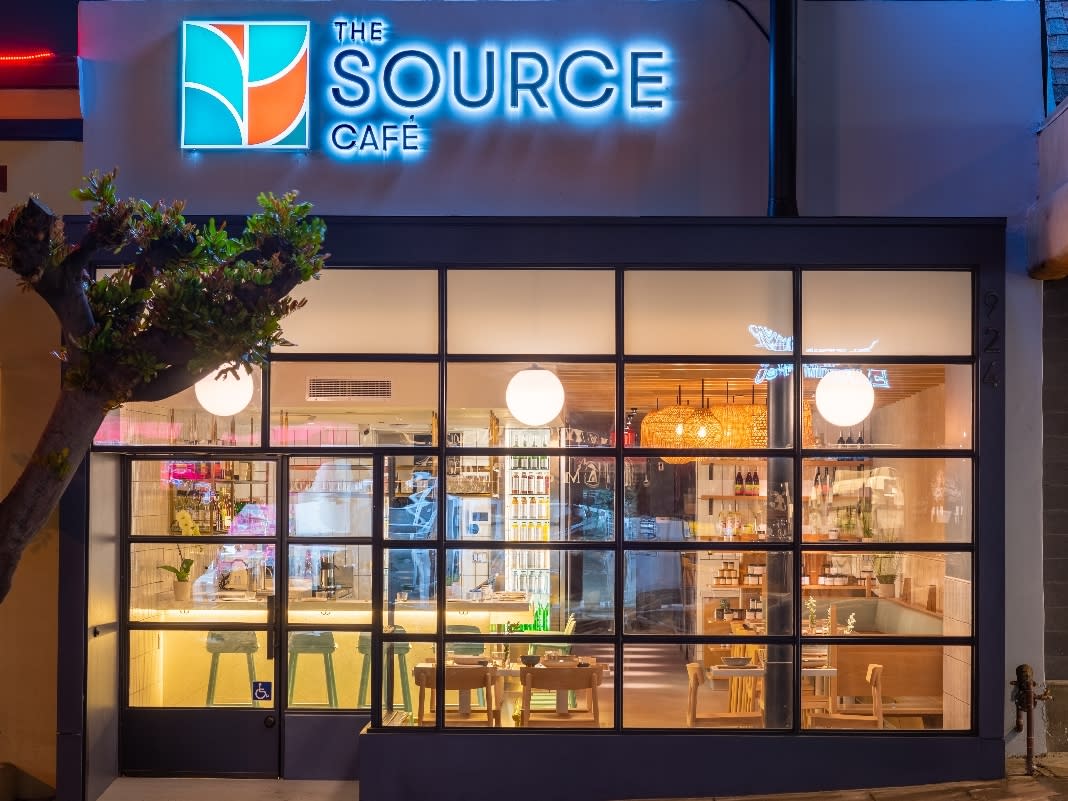