The city of Charlottesville, Virginia, has started taking down a Confederate statue that stood near the site of the deadly “Unite the Right” rally in 2017.

Albemarle County, where Charlotteville is located, is livestreaming the statue’s removal for community members on social media.

“Livestream viewers will have a direct sightline of the removal work, with live commentary sharing the history of Court Square, the memorials, and their installation,” an announcement from the county said. “During more routine work periods, recorded interviews and lectures by local historians, design professionals, elected officials, and community members will be aired in split-screen with the live-feed.”

RELATED: ‘A Step Forward’: Confederate Monuments Officially Being Removed Across the U.S.

The announcement concluded, “We hope you will join us – online – to view this important moment for our community.”

A group of community members, all wearing masks, gathered in downtown Charlottesville to watch the statue come down. The crowd cheered as the bronze plaques came off the sides of the monument and a cannon was removed, The Washington Post reported.

“This is a magnificent moment,” local community organizer Don Gathers said as the statue was being taken down, according to The Post. “Much of the racial tension, strife and protest we’re seeing across the country emanates from right here in Charlottesville. But now we’re moving the needle in a positive way.”

RELATED: Statue of Confederate President Jefferson Davis Is Torn Down by Protesters in Richmond

The statue, placed outside the city’s courthouse, was named “At Ready” and installed during the Jim Crow era. In 2017, the Confederate statue was near the site of the white supremacist “Unite the Right” rally that led to violence, killing Heather Heyer and injuring many others.

Last month, Charlottesville City Council Member Kristin Szakos noted that the statue is a symbol of injustice, according to local news outlet WVIR.

“Clear to every Black defendant who must pass them on the way into court: this space is reserved for the Confederate cause,” she said at a hearing in which leaders voted to take down the statue. “You will find no justice here.”

To help combat systemic racism, consider learning from or donating to these organizations:

Sat Sep 12 , 2020
Photo credit: HGTV From House Beautiful Jasmine Roth is back with her new show Help! I Wrecked My House and already we’re obsessed. The HGTV series follows the California designer as she helps families whose DIY home projects and repairs turned into… well, DIY disasters. Not only does she bring […] 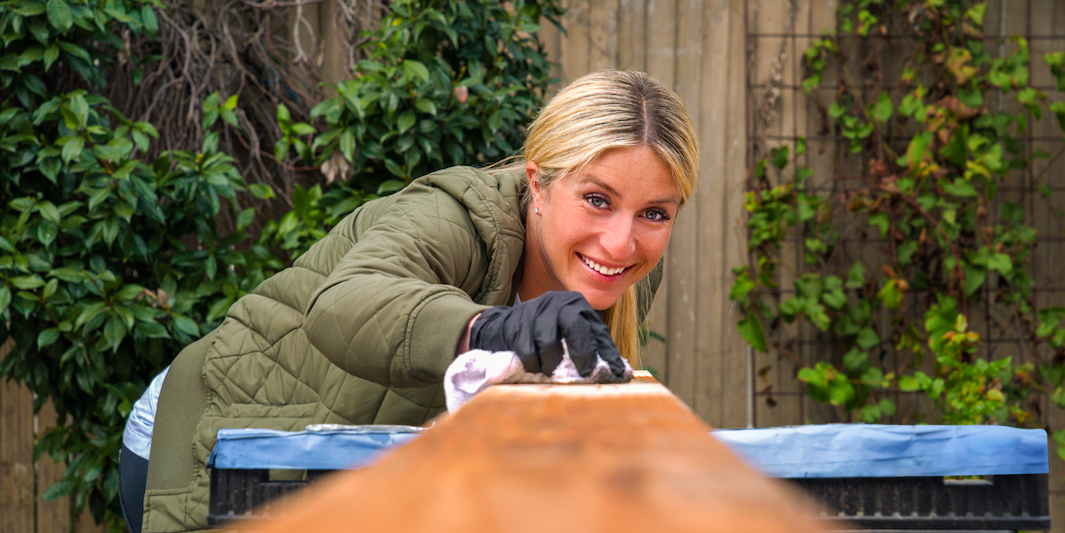