Sep 1st 2021 IT IS NO fun being a gamer in China. On August 30th the government announced new rules that restricted the time under-18s can play online games to just an hour a day, on Fridays, Saturdays, Sundays and public holidays. The idea, the censors said, is to “protect […]

IT IS NO fun being a gamer in China. On August 30th the government announced new rules that restricted the time under-18s can play online games to just an hour a day, on Fridays, Saturdays, Sundays and public holidays. The idea, the censors said, is to “protect the physical and mental health of minors”. A particular worry, familiar to parents and gamers themselves, not just to officious Chinese censors, is that at least some video games can be addictive. Can they?

Hand-picked stories, in your inbox

A daily email with the best of our journalism

No-one doubts that video games can be compelling. Anyone who has played will be familiar with the line of thinking that begins with “just five more minutes” and ends with the sudden realisation that the sun is about to come up. Two decades ago players of “EverQuest”, an early massively-multiplayer online game, ruefully dubbed their pastime “Evercrack” for its ability to suck them in. The World Health Organisation, for one, takes the analogy seriously. In 2018 it included “gaming disorder” in the 11th revision of its International Classification of Diseases. It defines it as a “pattern of gaming behaviour” in which getting another hit of “Fortnite”, for example, becomes more important than other interests and ordinary activities, despite any negative consequences. But addiction is a complicated idea, and not everyone agrees that video games belong in the same category as caffeine and heroin. One survey published in 2020, by academics at the University of Westminster and Stetson University, in Florida, found that 61% of researchers thought that “pathological gaming” should count as a mental-health disorder, whereas 30% were sceptical (the rest neither agreed nor disagreed). And some of the discussion is coloured by snobbery. After all, “unputdownable” is a term of praise when applied to books.

Rather than worry about categories, economists might prefer to look at incentives. Those faced by game developers have changed over the past couple of decades. Games used to be sold in the same way as carrots or fridges. What users did once they had bought a game—even whether they played it or not—was of little consequence to the developers, who had already made their money. The internet changed that. These days many of the most popular games are played online, and resemble services as much as products. They cost nothing to play, but rely instead on in-game purchases of decorations or virtual items to make their money. Exchanging a one-off sale for an continuing attempt to extract cash from players incentivises developers to keep their customers playing.

Developers have therefore turned to a variety of psychological tricks to keep players playing. In a set of pioneering experiments beginning in the 1930s, for instance, B.F. Skinner, a psychologist, explored the difference between predictable, random and quasi-random rewards on laboratory rats. That research informs how items, power-ups and the like are doled out in games. Some games are designed to be time-consuming, slowly overwhelming the player with long or difficult tasks, before offering to sell them shortcuts. Others notify players when their friends have bought an item or achieved some goal, subtly playing on envy, status and the fear of missing out. The games themselves use many of the user-experience tricks known as “dark patterns” to nudge players into doing what developers want. Whether hacking the human brain in this way leads to “addiction” is an open question. But the compelling nature of online games is enough to make many people uneasy.

When Does Lowe’s Put Out Halloween Stuff 2021?

Wed Sep 1 , 2021
Maybe it’s the start of September, or the fact that kids are heading back to school that makes you automatically feel like the seasons are starting to switch. And when you begin putting away swimsuits and summer toys, and start replacing them with pumpkin spice candles and sweaters, then you […] 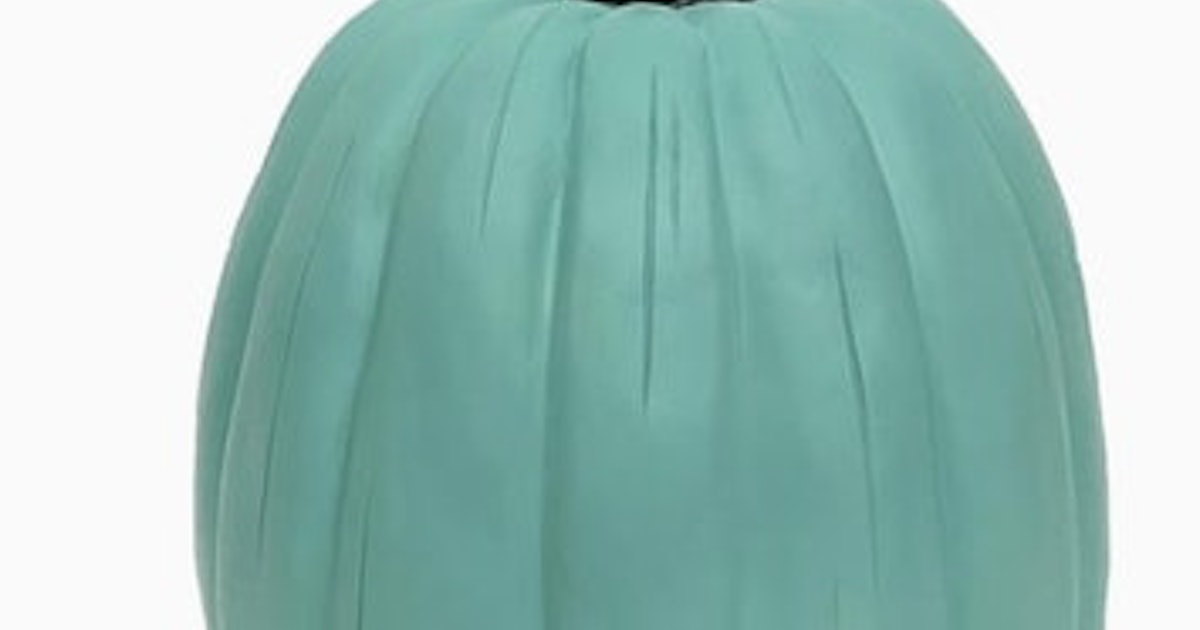