This comes after his statue was added in 2020 to the Topple the Racists website listing monuments that should fall for connections to slavery and colonialism, with campaigners claiming Harris was a “colonial warmonger”.

English Heritage has noted that “some have called for its removal”, but as part of the “retain and explain” policy the charity has added further online information on Harris’ reputation and the accusations of war crimes levelled against him.

The online information has been produced following a review of English Heritage Blue Plaques and statues in which the legacy of children’s author Enid Blyton was reappraised for her “racism and xenophobia”.

Bomber veterans seeking recognition for their services during the the war have baulked at the review of their former commanding officer, fearing it could “affect the reputations of serving men”.

They were never awarded an official campaign medal like those issued for other theatres of war, despite facing a 44% casualty rate, and the former servicemen have been campaigning for a specific decoration to recognise their sacrifice.

RAF veteran Flight Lieutenant Colin Bell, who flew on 50 missions over Germany on board a Mosquito bomber during the Second World War, fears more historical reappraisal of Harris will not help the cause.

He told The Daily Telegraph:  “Seems like our cultural revisionists are hard at work.   It probably does affect the reputations of serving men.

“It needs to be understood that the objective of Bomber Command was to destroy the capability of the Germans attacking us.  By us, I mean our men, our women and our children.”

“Had we failed and had our country been over-run and enslaved, our critics wouldn’t have come into existence.”

English Heritage’s information states that one side of the debate on Harris regards his bombing as “a legitimate response to the ‘total war’ initiated by the Nazi”  and that without it “the war would have lasted longer, with more lives lost”.

It adds: “Polarised opinions about Harris seem irreconcilable, and modern judgement is made difficult by our increasing distance from wartime conditions and from the people who endured them.”

Harris, sometimes known as “Butcher Harris”, became a controversial figure even before the war ended and his statue was protested and tagged with the word “Shame” after it was unveiled by the Queen Mother in 1992.

There have long been calls in Germany for an official apology for the UK’s Second World War bombing campaign.

“Our online overview gives a thoroughly researched account of Harris’ career and the history of the statue.”

The charity said it has spent £40,000 protecting statues during during 2020, and liased with police on security issues. 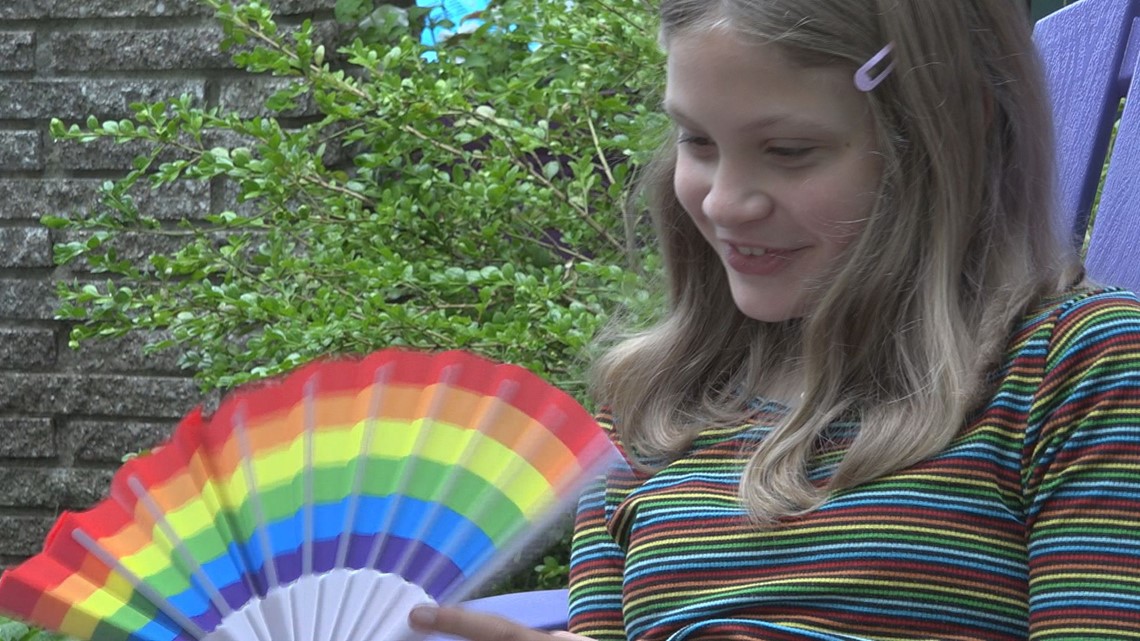