Bayonne should support small business Of all the foolish, bureaucratic time-wasting that can happen in this county, the recent harassment of the Bayonne gallery Dollhaus II might set a new standard. Based on recent reports, the owner, Emma Louise, has been bullied by city officials for placing pink mannequins outside […]

Of all the foolish, bureaucratic time-wasting that can happen in this county, the recent harassment of the Bayonne gallery Dollhaus II might set a new standard.

Based on recent reports, the owner, Emma Louise, has been bullied by city officials for placing pink mannequins outside her local gallery. Because of some zoning misunderstanding, the owner has been forced to close down and reconsider doing business in Bayonne.

Surely, if Louise broke some rule because it wasn’t a traditional sign or exterior decoration and could only remedy this through a board decision or incur fines to financially break the business, then the system is wrong.

What kind of signal is this sending to the young professional crowd all these new over-priced apartments are looking to attract? Bad press and word of mouth from this senseless show-down is more telling than all the roof-top gardens, brick walkways and cute little statues popping up around town. This doesn’t need to be confrontational, somebody at City Hall — maybe the small business program promoted on the official town website — needs to step-up and support a local small business by quickly resolving this.

In my first year at St. Peter’s Prep, history teacher Michael Gray introduced us to the concept of a Renaissance man. Little did we know that one of our classmates fit the bill perfectly.

Thomas Biondo was a three-letter athlete, intelligent and a classical pianist. Sadly, a fluke accident on a basketball court in sophomore year derailed his athletic career even though he continued to play and later coach despite a dozen surgeries on his leg.

Later on, he returned to Prep as a history teacher and also taught at Marist. He ended his career as a dean of students in the New York City public schools.

Sadly he died on Friday, July 30, after a brief illness.

One of my earliest memories of growing up on Magnolia Avenue, Jersey City, across the street is hearing piano music coming out of 36 every day. His mother, Kathleen, made sure each of her three boys — Thomas, Vincent and Michael — practiced every day. His training, prowess and smarts made him a model for many of us pushing the limits to be the best person you could be. He certainly was.

At one time, Jersey City consisted of many diverse neighborhoods. Each neighborhood had its own unique chemistry, its own traditions, and its own special, unparalleled charm and beauty.

Traditionally, dedicated, community-minded people had been the solid foundation upon which a neighborhood was built. Regrettably, over the years, that solid foundation has suffered from a bizarre form of “social erosion.” Self-serving, greedy politicians have managed to destabilize the enduring and endearing chemistry that had cemented people together to form vibrant neighborhoods.

“Progressive” projects by avaricious developers have benefited the wealthy few while, simultaneously, have been the bane for many. For example, the developments Downtown have yielded little value for the masses. Instead, they have generated larger tax burdens. It has gotten to the point where uncaring, opportunistic transient lodgers and absentee landlords have supplanted permanent, civic-minded residents.

As was seen with the controversial proposal to move the Katyn Massacre Memorial, there is no greater unifying power than a community discovering what it cares about the most. Consequently, the people should harmoniously work together to re-establish flourishing, worthwhile neighborhoods. The local government should focus on investing in neighborhoods and infrastructure, instead of doling out tax abatements like candy to every greedy developer.

Neighborhoods and communities are the backbone of a municipality. Once they are gone, the city will cease to be prosperous.

Thu Aug 5 , 2021
View of Vienna in the sunrise, Austria Chunyip Wong/Getty Images Vienna (Wien in German), Austria’s capital city, is rich in history, architecture, art, music, food, and wine. Located on the River Danube, Vienna dates back to a Roman era settlement. Most of the city’s many Baroque buildings were created under […] 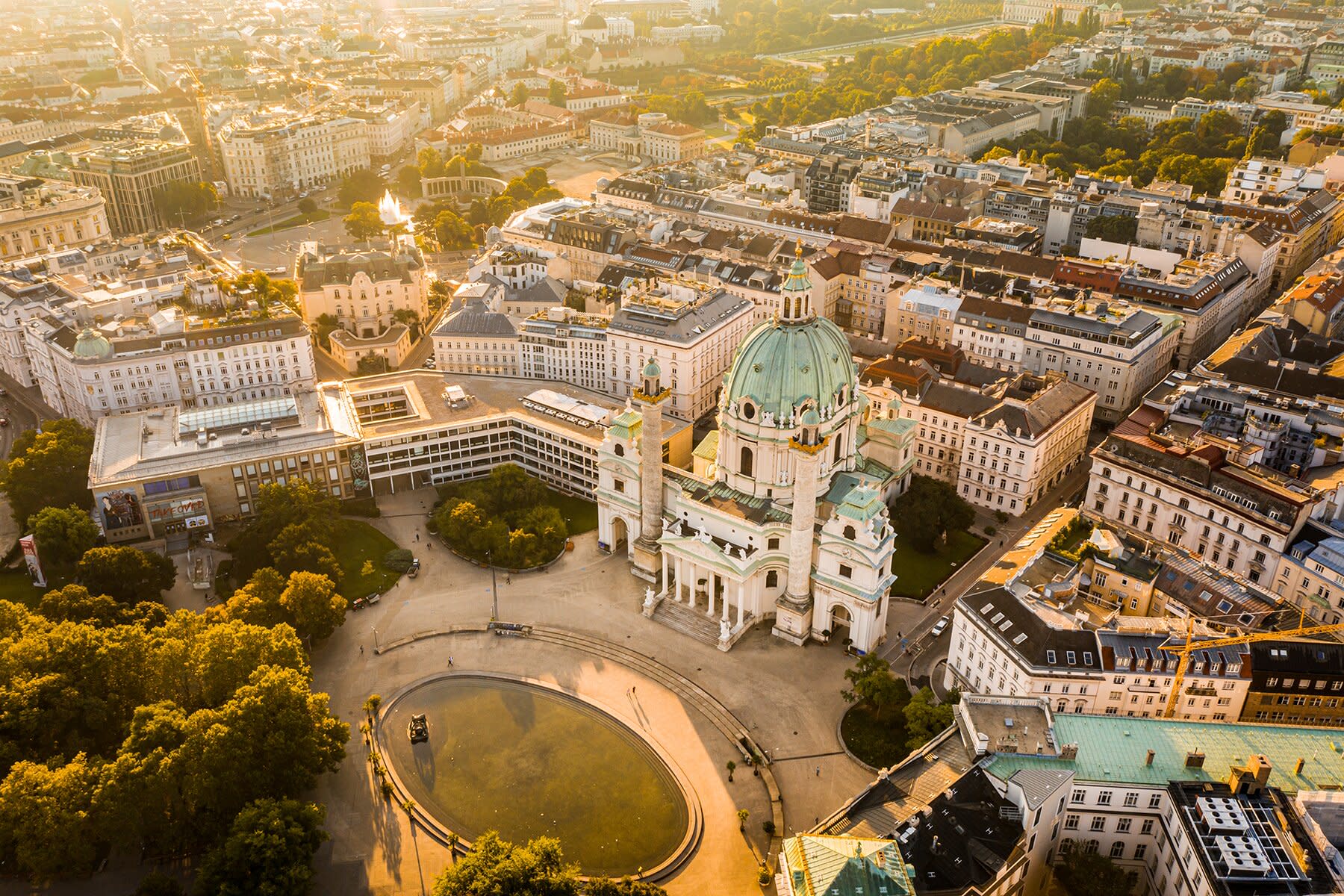