The dollar store in America is a dying breed — and yet it’s more successful than ever. © Shutterstock News-Are-There-Any-True-Dollar-Stores How could that be? On the one hand, the dollar store is arguably the hottest category in the retail world. Dollar stores are on pace to account for an […]

The dollar store in America is a dying breed — and yet it’s more successful than ever.


How could that be? On the one hand, the dollar store is arguably the hottest category in the retail world. Dollar stores are on pace to account for an astonishing 40% of new stores opening this year in the U.S. And the three major dollar store chains — Dollar General, Family Dollar and Dollar Tree — already operate nearly 33,000 locations in North America, far more than Walmart, CVS, Target, Rite Aid and Costco combined.

At the same time, however, the phrase “dollar store” has increasingly become meaningless. For years, most dollar stores have featured products that cost more than $1. This week, Dollar Tree, the lone major holdout that priced the vast majority of items at $1 or less, announced it’s significantly expanding the number of products priced over $1.

“We believe testing additional price points above $1 for Dollar Tree product will enable us over time to expand our assortments, introduce new products and meet more of our customers’ everyday needs,” Michael Witynski, Dollar Tree’s president and CEO, said in a press release.

Bargain-hungry shoppers may be disappointed by the move, but investors sure seemed to like Dollar Tree’s decision. The company’s stock price leaped 16% after the announcement was made on Wednesday, before retreating over 4% Thursday.

Meanwhile, Family Dollar — which was purchased by Dollar Tree in 2014 — has been selling items for over $1 for years. So has Dollar Tree’s main rival, Dollar General, which in this week’s circular is promoting goods like Android cell phones, Tide laundry detergent and Gorilla Glue for well over $1.

It’s understandable why dollar stores are charging more than $1. They want to offer one-stop shopping for customers, and it’s not feasible to price things like electronics, fresh produce and brand-name household staples for just a buck. When you add in high inflation and problems with the global supply chain in 2021, it would seem virtually impossible to run a profitable business that’s charging just $1 for a decent selection of products.

Every day we publish the latest news, stories, and content on the financial topics that matter. This is your daily guide to all things personal finance.

True dollar stores: Do any stores still charge $1 or less?

Dollar Tree’s dollar disavowal brings a question to light: Are there any true dollar stores left in America?

Here’s a look at where things stand for the big national chains, and a few smaller regional players as well. (We’re focused on stores with multiple locations. There may also be smaller independent mom-and-pop dollar shops out there, as well as online-only retailers that sell everything for $1.)

There are nearly 400 99 Cents Only Stores in the U.S., and all of them are located in California, Arizona, New Mexico and Texas.

Are all of the products sold actually priced at $0.99? No. The company instituted a pricing change in 2008, which added 99/100 of one cent to its prices — in effect, raising nearly everything to a flat $1 each. Later, stores began charging prices higher than $1 for butter, eggs and some other groceries, as well as seasonal merchandise.

Dollar General has the most locations of any dollar store chain — or any store period — in the U.S. It boasts over 17,000 locations in 46 states, and plans on adding over 1,000 more this year. And plenty of stuff sold in the stores cost more than $1.

Dollar Tree (the company) operates a total of over 15,000 stores in the U.S. and Canada. Roughly 8,000 locations are Family Dollar stores, and 7,000 are run under the Dollar Tree name. Until recently, nearly all of the goods sold at traditional Dollar Tree stores were $1 or less. But with the changes announced this week, more and more merchandise will cost over $1.

Like Dollar General, Family Dollar is basically a low-price all-purpose retailer, offering a range of household goods, seasonal decorations, clothes and basic groceries. And yes, many of the items cost more than $1. A recent weekly ad was offering sets of pajamas for $7 to $12, storage containers for $7 to $16, bath towels for $5 each and comforters for $35.

As the name indicates, Five Below’s prices are always $5 or less. So it’s not really a dollar store, nor does it claim to be. It should come as no surprise that plenty of prices are over $1 at Five Below, which was founded in 2002 and has more than 1,000 stores in 39 states.

Over 40% of New Stores Opening in the U.S. Are Dollar Stores

Why You Should Start Your 2021 Holiday Shopping Now (No, We’re Not Kidding)

This article originally appeared on Money.com and may contain affiliate links for which Money receives compensation. Opinions expressed in this article are the author’s alone, not those of a third-party entity, and have not been reviewed, approved, or otherwise endorsed. Offers may be subject to change without notice. For more information, read Money’s full disclaimer.

Halloween is near! Add these 14 L.A. activities to your spooky season checklist 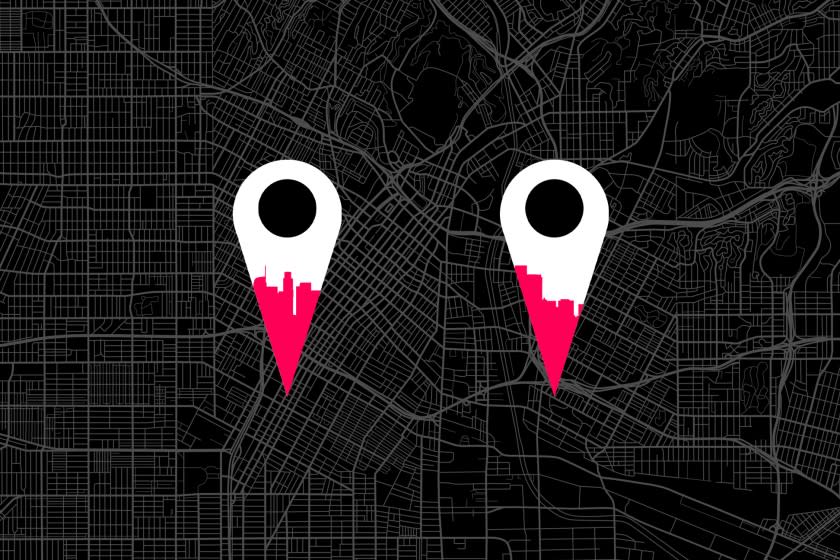