(Photo: Illustration: Rebecca Zisser/HuffPost; Photo: Getty) David Galloway became a teacher 13 years ago, after three decades working in other fields. He calls teaching a calling, but now he’s considering cutting his time in the classroom short. Galloway, who is 64, has type II diabetes and is married to a breast […]

David Galloway became a teacher 13 years ago, after three decades working in other fields. He calls teaching a calling, but now he’s considering cutting his time in the classroom short.

Galloway, who is 64, has type II diabetes and is married to a breast cancer survivor, teaches sixth grade science in Jackson County, Florida. Last week, the state’s education commissioner said that all schools would soon have to open five days a week, despite the state’s record-setting number of COVID-19 cases. Galloway misses his students, but returning to the classroom suddenly feels like a gamble.

“They never went over this stuff in teacher college,” said Galloway.

He is one of a number of aging or immunocompromised teachers around the country who might quit their jobs or retire early if they’re asked to return full-time to the classroom this fall. Nearly 20% of private and public school teachers are over the age of 65, an age group that is especially vulnerable to COVID-19, according to the American Enterprise Institute. Some teachers near or in this age range have to consider how long they can make their money last if they quit; whether it’s worth it to leave a job over health concerns; and the reality that quitting could jeopardize their access to health insurance.

“We’ve gone from being the heroic teachers back in March, but now they want us to go over to the trenches like World War I,” said Galloway, who is president of his local teacher’s union. “It’s been a fast fall from hero to cannon fodder.”

In Florida, other union leaders said they have been inundated with calls from scared members, some of whom are considering leaving their job in an effort to prioritize their health. In national polls, about 20% of teachers have said they may not return to their school if it opens in the fall. Galloway’s district did not immediately respond to a request for comment about whether there will be any special accommodations offered to aging or vulnerable teachers.

The potential wave of retirements comes at a time when some schools are planning to lay off teachers and staff, as districts face potentially steep budget cuts. Due to these cuts, teachers are skeptical that their schools will have the resources to put proper safety protocols in place. Education groups have been lobbying for hundreds of billions of dollars in help. While President Donald Trump and Education Secretary Betsy DeVos have been pressuring schools to fully reopen — something that many districts have already begun to reject — some teachers say they feel like casualties of a larger political agenda.

In June, the American Academy of Pediatrics released a statement encouraging policymakers to work on getting children back to school in the fall. But after Trump began using their guidance as a centerpiece in his push for schools to reopen, the group emphasized that the decision is a public health consideration, rather than a political one.

“Public health agencies must make recommendations based on evidence, not politics. We should leave it to health experts to tell us when the time is best to open up school buildings, and listen to educators and administrators to shape how we do it,” said a recent statement from the American Academy of Pediatrics, in conjunction with the American Federation of Teachers, the National Education Association and the School Superintendents Association.

The Cost Of Safety

The median age of teachers in Florida is between 45 and 48 years old, according to Fedrick Ingram, president of the Florida Education Association. While Ingram has seen some districts engaging in thoughtful conversations with teachers and parents about safety measures, he questions whether every district can afford all the precautions to make students and staff safe. Schools will need to hire more school busses to accommodate socially distanced children; find new ways to conduct music classes, because instruments potentially spread respiratory droplets; figure out staffing for delivering food to classrooms, in lieu of using cafeterias. Ingram’s teachers want to get back to school, he said, but only if it’s safe.

“People still want to work, but do people want to be on the frontlines of this pandemic?” he said. “Because that’s what they’re asking teachers.”

Wendy Doromal, president of the Orange County Classroom Teachers Association in Florida, said she knows of six teachers who have already quit and seven who have retired early. Last week, about 200 teachers from her union showed up outside a district building to protest school reopenings from their cars.

“I just had no idea before how many teachers had compromised health issues,” Doromal said. “We have 46 nurses for over 200 schools and we don’t think that’s safe.”

Galloway isn’t sure what he’ll do, and he only has a few weeks left to decide. He wants to teach, but he’s skeptical his district will have the funds to fully equip teachers with the proper PPE. For now, he’s considering taking leave under the Family Medical Leave Act to postpone his return to the classroom. Then he may just retire early and take the financial hit that comes with it. His wife, who is younger than him and also a teacher, will still have to work.

“It’s a no-win situation no matter what,” he said. “Do I want to stay alive and enjoy my retirement? Yeah, that’s kind of a goal.”

In Jacksonville, Florida, engineering and design teacher Bill Hudson, 65, is making similar calculations. He feels healthy enough, but his daughter, a doctor, has told him that returning to school would be a mistake. Last week he watched his local school board discuss these considerations via teleconference, from the comfort of their own homes — an irony that wasn’t lost on him.

“I have not resigned and don’t intend to, but it’s not safe for me to go into that building. I’m waiting for another shoe to drop,” Hudson said. “Do we really want to take on the devil’s bargain of sacrificing up to one in five of our teachers just to get the economy rolling again?”

While Hudson ponders what he will do when schools reopen, many of his colleagues don’t have the luxury of considering quitting, he said. Some school staff members are on public assistance or have health conditions, and they need the money and the insurance.

In the same district, Chris Guerrieri, 51, has started pushing the district to give teachers the option to take a leave of absence. But even if leave is approved for some teachers, he wonders who will take their place. He has similar concerns about coverage for colleagues who end up getting sick and will have to spend several weeks quarantining. (Duval County Schools did not immediately respond to a request for comment.)

California’s 2 Largest School Districts Will Be Online-Only In The Fall, Officials Say

A HuffPost Guide To Coronavirus

Love HuffPost? Become a founding member of HuffPost Plus today.

This article originally appeared on HuffPost and has been updated. 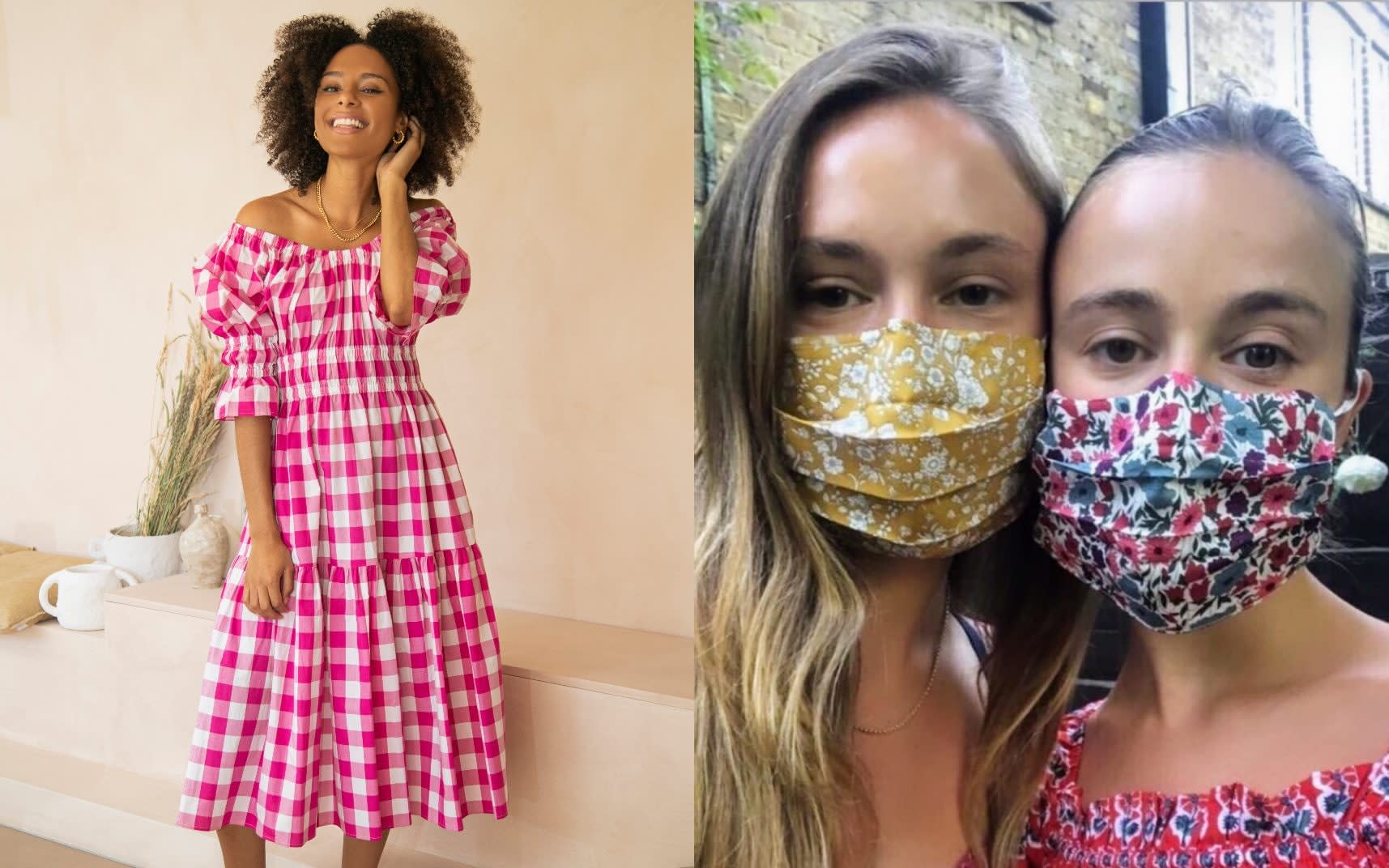