Did Adam Sandler make Netflix’s Hubie Halloween bad on purpose as punishment for missing out on an Oscar for Best Actor for previous film Uncut Gems?

Is Adam Sandler’s latest Netflix movie, Hubie Halloween, bad on purpose? The Halloween caper is exactly what you’d expect of a comedy whose primary joke is that “Hubie Dubois” sounds a little like Scooby-Doo and a huge departure from Adam Sandler’s last movie, the critically lauded Uncut Gems. That could actually be by design.

Hubie Halloween follows Sandler’s usual ne’er-do-well small town manchild as he investigates seemingly supernatural events in Salem. The Oscar-nominated actor once more surrounds himself with some of his usual favorites, including Steve Buscemi, Rob Schneider, Shaquille O’Neal and Maya Rudolph, while Happy Gilmore‘s Ben Stiller and Julie Bowen both also return. So far, so typical of Sandler’s usual work, but on the back of Uncut Gems, reverting to type makes less sense.

But what if Sandler genuinely made Hubie Halloween as punishment for not winning an Oscar for Uncut Gems? What if Sandler knows exactly what he’s doing and has used Hubie Halloween to prove he knows exactly what his fans want and what critics hate? One line of thinking suggests it was Sandler’s plan all along and he told everyone about it in 2019.

Hubie Halloween is not a good movie. It certainly has its moments, but it’s far removed from Sandler’s best work, instead landing closer to the bottom of any ranking. It’s less mean-spirited than some of his other releases, but when June Squibb wearing (and misunderstanding) a t-shirt reading “Boner Donor” is the comic high-point, that’s testament enough to the overall quality.

Sandler’s performance is a sleep-walk, punctuated by pratfalls and occasionally muffled entirely by his choice to do an accent that may require closed captions for some. Hubie Halloween‘s promise of real scares is never met, the ending twist is telegraphed early and there is very little that will mark it as memorable, at least in positive terms. Overall, it’s all too familiar: the same faces, the same sort of jokes, Sandler’s similar accent. Take out any element and drop it into another poor Sandler film and it would fit perfectly.

The move from making Uncut Gems into starring in Hubie Halloween is not what you’d generally expect. For actors like Matthew McConaughey, the “redemption point” marked a revival in fortunes and a move into different content, but Sandler appears to have reverted to type rather than doubling down on his new-found appreciation. And the answer to why may come from an interview Sandler gave to Howard Stern promising that if he didn’t win an Oscar, he would come back and “do one again that is so bad on purpose just to make you all pay. That’s how I get them.”

Related: Why Adam Sandler’s Netflix Movies Are So Bad

Hubie Halloween Is Bad On Purpose

Despite the silliness of its humor and the presence of yet another of Adam Sandler’s ridiculous, infantilized voices, Hubie Halloween is actually a fairly calculated movie. It should come as no surprise that Sandler talked about setting up a Sandlerverse on the back of the film’s release on Netflix because Hubie Halloween feels like his Justice League/Avengers event. It’s packed with cameos of his friends (who Sandler is fiercely loyal to), it hits almost every Sandler trope and it even features a cameo by Ben Stiller’s Happy Gilmore character Hal L.

Hubie Halloween is precisely formulated based on what has worked for Sandler before, acting almost like a greatest hits rundown of the lowest critically received points of his career. He plays a schlub mocked for his lack of traditional career motivation, whose apparent limits hide his inner goodness and who ends up with the girl of his dreams and crowned the hero. There’s gross-out and slapstick humor, an illogical Shaquille O’Neal cameo, and roles for at least two characters – Kevin James and Rob Schneider – that seem to exist solely for the sake of their wigs. That’s the extent of the jokes in both cases. There may be heart, but it’s all identikit Sandler fare and feels so consciously like the intentional antithesis of Uncut Gems that it’s like Sandler wanted to make it bad on purpose to prove some sort of point. Sadly, it’s not really proving a good one because it will still be incredibly popular.

Unfortunately for Sandler – or fortunately, depending on how you look at it – he can’t seem to make successful movies in which he’s great. Uncut Gems might have been critically lauded, but it made nothing like what his typical comedies make and it exists as a sort of curio to fans of his typical material. It’s far from the first time Sandler has gone serious and nor is it the first time he’s been brilliant: the problem is that people just seem to love his terrible movies a lot more than his good ones. When Sandler deviates from the norm – by not casting his friends or not doing a trademark silly voice – audiences don’t come out for him. And the greatest tragedy of that is that it’s obvious that Sandler knows exactly what the audience wants from him, ironically, because he knowingly parodied himself in Funny People.

Uncut Gems should have marked a change for Sandler’s future because it proved – once more – that he is a talented actor with more range than his own work gives him credit for. The reality now is probably that Hubie Halloween maps out his next projects far more than Uncut Gems does. Hopefully, Sandler can find a middle ground whereby he continues his Netflix deal to make the content both parties know is hugely successful (without even needing to be good) and they give him opportunities to make things like The Meyerowitz Stories or Uncut Gems. The idea that those could be loss leaders is a strange testament to the world, but Sandler fans shouldn’t be robbed of what he does well in their eyes simply because he does something else well. Just as long as there’s room for both.

Next: Adam Sandler’s Career Is Underrated

Matrix 4 Will Change Film Industry Like The Original Says Star

Simon is a veteran editor who has been writing online since 2010 – long before anyone wanted to read his work. He loves Clueless. Like, a lot.

The Future of the Market is Up In the Air, Merxwire Enhances Online Ads for Retail Industry to Meet Challenges - Press Release 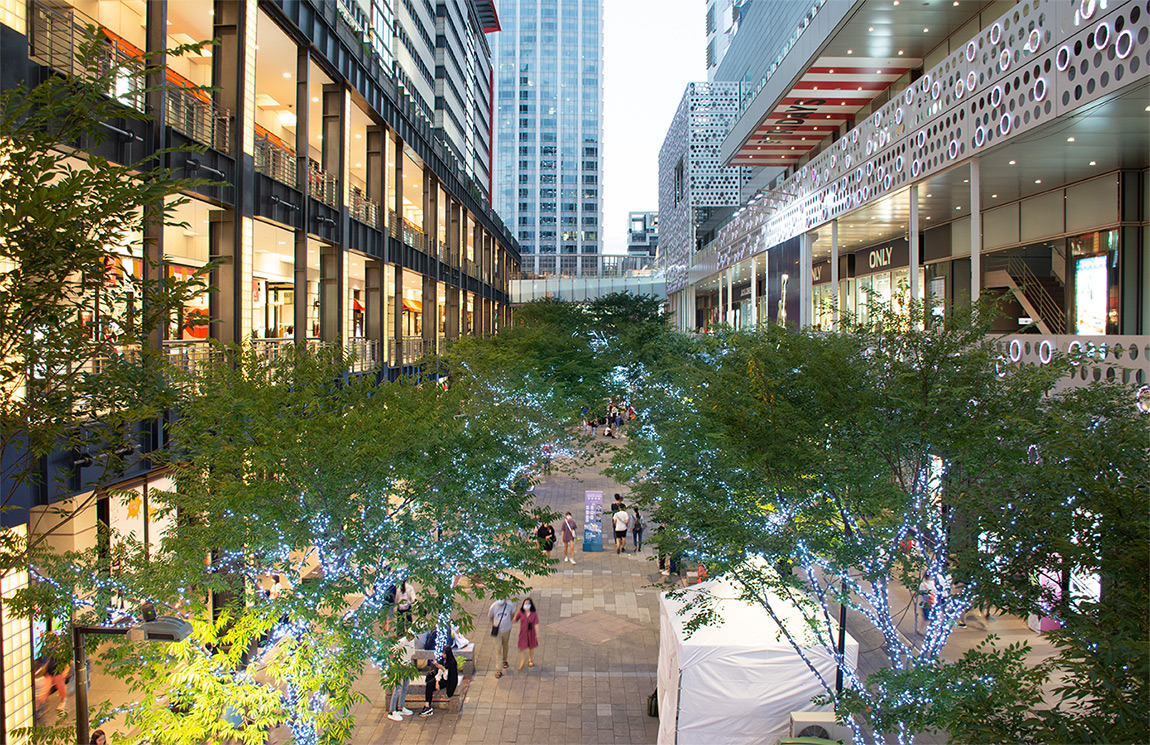