Specially filmed for this presentation, the performances and commentary were captured in May 2021 at Rienzi, the MFAH House Museum for European Decorative Arts, and at St. Philip Presbyterian Church, Houston where Dirst serves as organist. “A Bach Keyboard Extravaganza” explores and celebrates the music of J.S. Bach for harpsichord and organ, alongside that of Bach’s key contemporaries.

After an introduction to Dirst by the The Baroque Music Festival’s artistic director and regular Ars Lyrica concertmaster, Elizabeth Blumenstock, the performances will be interspersed with engaging commentary on the composers, pieces, locations, and instruments-including the wonderful 2020 “Gräbner” harpsichord by John Phillips (Berkeley, CA) complete with rich decoration by Janine Johnson. This collaborative creative project was made possible by a cultural arts grant from the City of Newport Beach, CA.

Streaming is free to view as is participation in the Zoom after-party with the musicians.

Bach: Prelude and Fugue in A Minor BWV 865

The Baroque Music Festival highlights one portion of a larger project taken on by Dirst. As the 300th anniversary of Bach’s Well Tempered Clavier: Book 1 (a collection of preludes and fugues in all 24 major and minor keys) approaches, Dirst has paired the 18th century harpsichord copy with its natural surroundings at Rienzi for a bi-weekly Bach program that will air virtually this summer and in both live and online formats in the fall and spring as part of Ars Lyrica’s subscription series. “Rienzi is the perfect setting for this decorative instrument painted in a typical 18th century fashion. Subscribers have been enjoying its beauty all season, and miniatures from the instrument served as the iconic artwork for our recent Side by Side season.”

Tue Jun 15 , 2021
Eldred’s Nets New Auction Record For Payzant EAST DENNIS, MASS. – Eldred’s Memorial Day Weekend auction on May 27 was memorable for many reasons, not least of which was the new world record the firm set for a work by Twentieth Century Massachusetts artist, Claude Louis Payzant. According to Joshua […] 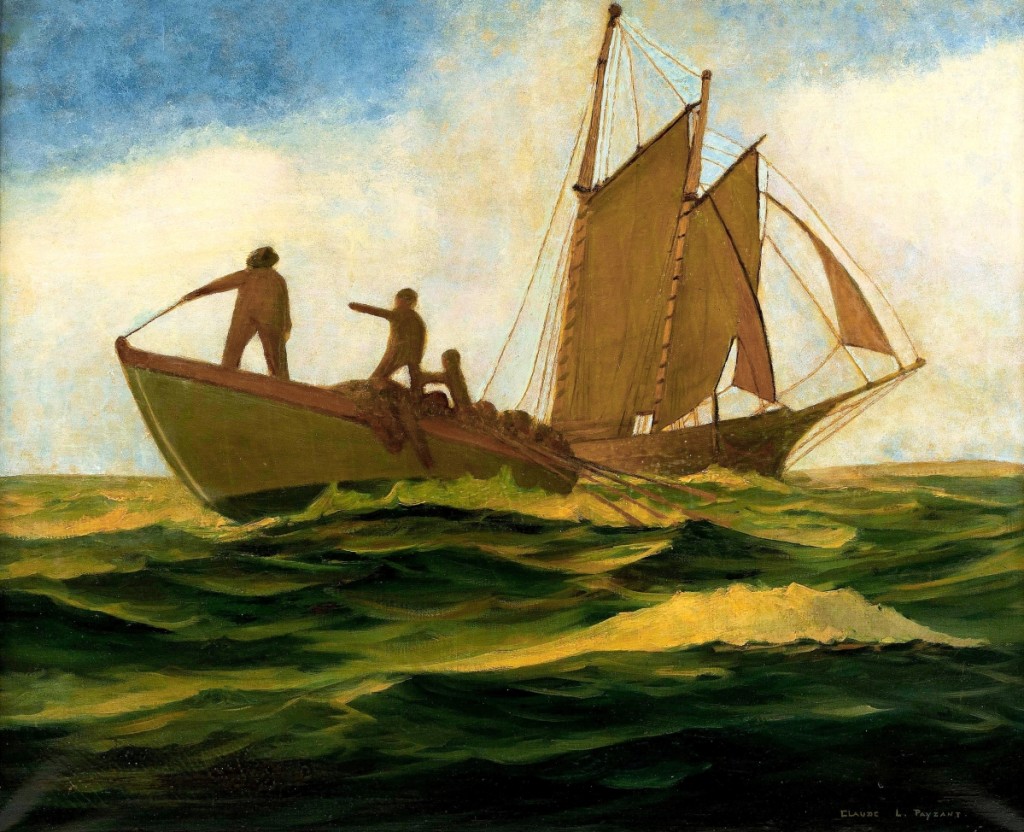