Given my very brief time with the Apple Watch Series 6, I’m a little hesitant to fully deliver a verdict on its myriad health-monitoring powers.

Sure, it comes with an SPO2 sensor to measure blood oxygen levels and an updated processor for faster performance. But specs on paper aren’t enough to determine whether it’s truly worth the purchase.

Typically, when I get my hands on a smartwatch, I really put it through its paces. It stays glued to my wrist for at least a week while I track my movements throughout the day and Z’s throughout the night.

And, while first impressions are everything, it’s still too early to tell whether it’s worth dropping $399 on Apple’s new smartwatch. So, until my full review is ready, here are some initial thoughts from my very, very short time with the Series 6.

1. The design remains the same, as usual

It’s safe to say Apple really loves the design of its Apple Watch series. So much so that it took the body of the Series 5, threw in a few additional sensors, slapped on some new paint colors, and called it the Series 6. With the same always-on OLED display, digital crown, and rounded edges, it’s difficult to tell the two apart at a glance.

There are, however, two distinguishing factors that can clue you in.

For starters, the Series 6 comes in two new colors: Navy Blue and Product Red. My review unit is of the latter variety, and while it’s certainly a nice shade, I’d prefer a more neutral tone that I know will easily match my outfits. (I’m not sure where I’m even going during this pandemic, but a girl can dream.)

The Series 6 also looks a little different on its backside due to its bevy of sensors.. In addition to the heart-rate monitor, the SPO2 sensor’s infrared LEDs sit on the back crystal of the watch. I’ll give kudos to Apple for managing to pack all of this in without having to make the case thicker.

Regardless, it still bothers me that the Series 6 is a fairly chunky watch, especially on my small wrist. Here’s hoping Apple takes the next year to figure out how to trim down the size of its eventual Series 7.

During Apple’s keynote on Tuesday, the company raved about how the Series 6 can now measure your blood oxygen levels. But no one really got to see exactly how it works.

I’m here to report the process is very simple.

When you’re ready to take a reading, all you need to do is tap on the dedicated SPO2 sensor app on the watch face. Once you hit start, it’ll countdown from 15 seconds as the sensors measure light reflected through your skin.

You’ll have to make sure you’re not moving around though — a pop-up will appear letting you know to rest your hand on your lap or a table — otherwise, it won’t be able to complete a proper reading. I had to go through the process twice because I’m awful at sitting still, but I got the hang of it after a while.

Once the 15 seconds were up, the display indicated that my blood oxygen level was at 99 percent, thank you very much. I know, I am a very healthy individual  who definitely doesn’t chug multiple Red Bulls a day — nope, can’t be me.

When the reading is complete, all you have to do is hit “Done.” When you open the blood oxygen app on your watch again, you’ll see the last reading you took. Otherwise, all the metrics sync to the Health app where you can see a history of all your measurements.

3. The Solo Loop Band is all I’ve ever wanted

I have very small wrists, like baby-sized, and I always have to tighten every watch band to the very last notch. Sometimes, it’s a little too tight, but I suffer through the pain because nothing bothers me more than the feeling of a smartwatch sliding up and down my arm — even if slightly.

With that being said, Apple’s Solo Loop Band is a game changer. It’s free of clasps and buckles, so all you have to do is slide it onto your wrist. I tested out the silicone version, which felt like the equivalent of putting a hair tie on my wrist. Yes, it was that simple.

But given its plain look and rubbery material, it’s a band I’d reserve for exercise. There’s also a braided version that has a more casual, everyday aesthetic to it.

Finding the right band is a little tricky, especially online. It comes in sizes labeled one through nine, along with a very interesting size guide. Basically, Apple wants you to print out a piece of paper with numbers on it to measure your wrist.

Again, my wrist is very small, so if it helps, size two was perfect for my wrist. It does look super tiny when you take it out of the box and clip it into the watch case, but I promise this thing has a lot of stretch to it.

At $99, it’s not cheap, especially on top of the hundreds of dollars you’re already paying for the Watch. But hey, if dropping some extra cash means saving myself the annoyance and irritation of fidgeting with the perfect fit, then I’m sold.

4. It’s not that much faster, I promise

In addition to the SPO2 sensor, the Series 6 also features the latest S6 chipset. Essentially, it runs 20 percent faster than the Series 5. So, that means even minor things like opening apps and swiping through menus on the watch is supposed to feel a lot better.

To test this out, I placed both smartwatches right next to each other and can confirm there is really no difference. Trust me, I opened the same apps multiple times and did not at all feel like the Series 6 was faster than its predecessor. I also swiped through menus and tapped on different features and… nothing. If I didn’t know the new chip was faster, I wouldn’t have noticed any difference. Of course, my mind may very well change on this one over time.

I’m more interested in seeing how the S6 chipset handles all the new WatchOS 7 features compared to the S5, especially when it comes to battery life. Given that most Series 6 owners will be using their Watches to track a ton of metrics during the day and sleep quality at night, with blood oxygen levels in between, this Watch will be doing the most.

5. Apple is really just catching up

Look, it’s obvious the Series 6 isn’t all that impressive as far as updates go. Considering brands like Fitbit and Garmin already include SPO2 sensors in their smartwatches, Apple was technically behind on this one.

But it’s also clear the Series 6 isn’t for everyone, given that it packs in a lot of advanced features you might not use on a daily basis — ECG readings, fall detection, and high/low heart rate notifications, to name a few. If what you’re looking for is more of a fitness companion, you’re better off investing in the Series 3 or the more budget-friendly Apple Watch SE.

For those of you looking to keep an eye on your heart health and breathing, specifically for warning signs pertaining to sleep apnea or atrial fibrillation, the Series 6 is certainly a great option.

However, do keep in mind that unlike Apple’s ECG sensor, the SPO2 sensor has yet to receive FDA clearance, so it’s not classified as a medical device. If you’re worried about your blood oxygen levels, you can always consult your doctor using the results you’ve tracked via the Watch.

Oh, and Apple Watch 5 owners, I didn’t forget about you. I have nothing to say to you other than: Save your money and stick with what you already have.

I promise, you’ll be more than okay. 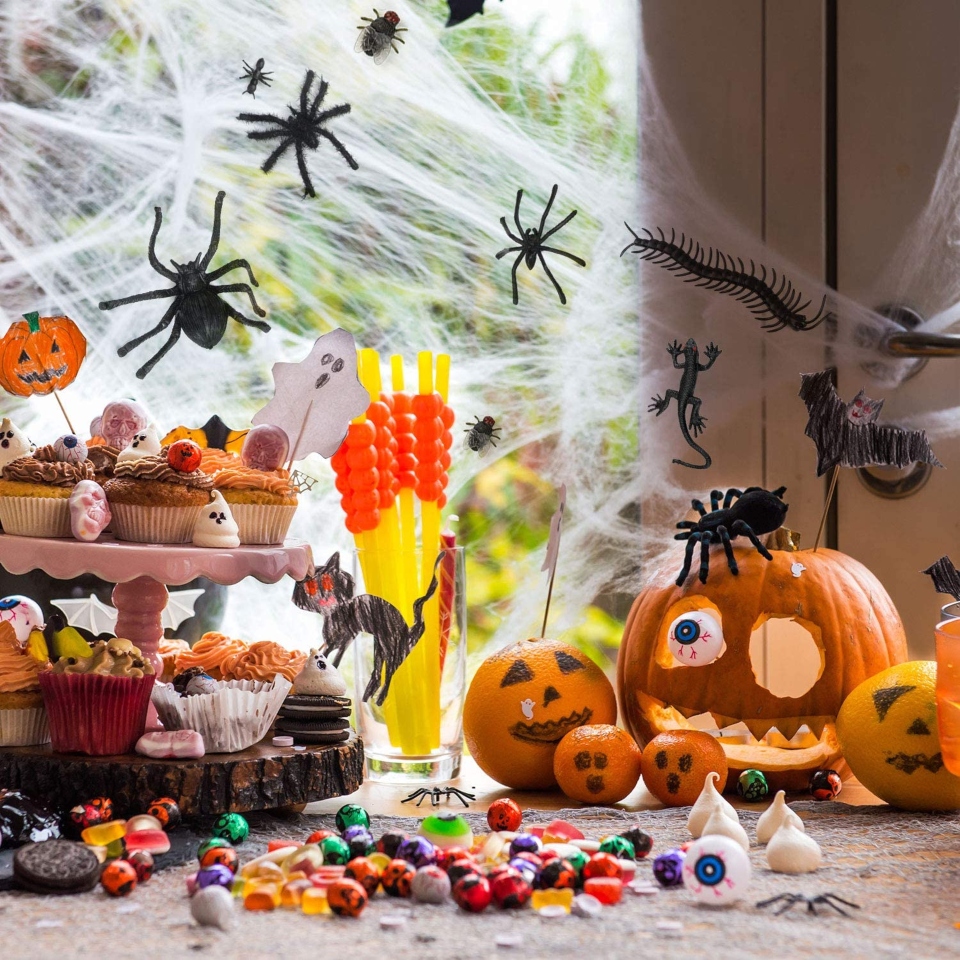