Archaeologists in Poland have discovered the remains of a 41,500-year-old pendant made of mammoth ivory and decorated with puncture marks, which is the oldest piece of jewelry decorated by modern humans in Eurasia on record.  The pendant, which is now in two pieces, was found during archaeological excavations carried out […]

Archaeologists in Poland have discovered the remains of a 41,500-year-old pendant made of mammoth ivory and decorated with puncture marks, which is the oldest piece of jewelry decorated by modern humans in Eurasia on record.

The pendant, which is now in two pieces, was found during archaeological excavations carried out in Stajnia Cave, Poland, in 2010, and recent radiocarbon work dates it to around 41,500 years ago, a team of scientists reported in a paper published online Thursday (Nov. 25) in the journal Scientific Reports.

“The decoration of the pendant included patterns of over 50 puncture marks in an irregular looping curve, and two complete holes,” the team said in a statement. They noted that each puncture could represent a successful animal hunt or cycles of the moon or sun.

“It is the oldest known [jewelry] of its kind in Eurasia and it establishes a new starting date for a tradition directly connected to the spread of modern Homo sapiens in Europe,” the researchers wrote in the study.

The pendant was likely worn around someone’s neck, but we can’t be certain, said study lead researcher Sahra Talamo, a chemistry professor at the University of Bologna in Italy, who specializes in human evolution and radiocarbon dating.

The researchers noted that the pendant was created at a time when anatomically modern humans were first developing jewelry and other forms of body adornment around the world. Why humans started using jewelry at this time is a mystery that researchers are trying to understand, Talamo said.

“This is [a] very nice question, but at the moment, we cannot say much,” Talamo told Live Science in an email. “We do not know what kind of change they faced that made Homo sapiens shape such a wonderful object.”

In addition to the pendant, an awl — a tool used for piercing objects — was found near the remains of the pendant in 2010. The awl is made out of horse bone and dates to around the same time as the pendant.

Stajnia Cave has been a hotspot of archaeological discoveries. Excavations there from 2006 to 2010 uncovered a number of Neanderthal (Homo neanderthalensis) remains, as well as a vast assemblage of late Pleistocene Epoch (2.58 million to 11,700 years ago) steppe-tundra animal remains and artifacts from the Paleolithic, or Stone Age.

Research into the newly described artifacts is ongoing.

Thu Nov 25 , 2021
This year’s IDFA makes a rousing return to in-person projections, following an online-only version in 2020 that fell at the mid-point of the nearly 18 months that saw Dutch screens go dark. As it plays out in 15 venues in Amsterdam, including prestigious halls like the Eye Film Museum and […] 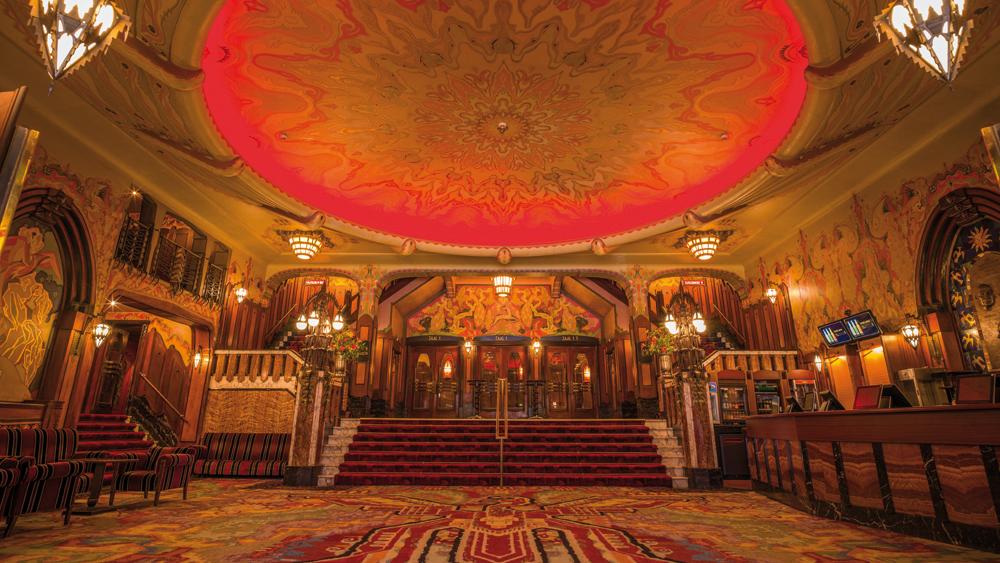