The artwork features the silhouettes of servicemembers who are seen walking forward as fighter jets fly overhead.

The ad also features an AK-74 assault rifle, according to Ruslan Pukhov, director of the Centre for Analysis of Strategies and Technologies in Moscow.

Also Read: ‘The View’ Hosts and Sarah Huckabee Sanders Spar Over Report Trump Disparaged Troops: ‘It Seems Like Something He Would Do’ (Video)

The Trump Make America Great Again Committee, which fundraises with support from Trump’s campaign and the Republican National Committee, released the ad asking viewers to “support our troops” last week.

A representative for the campaign did not immediately return a request for comment.

The mix-up comes after a report in The Atlantic said earlier this month that the president has disparaged American servicemembers and military dead as “losers” and “suckers.” Trump has repeatedly denied the contents of the bombshell report and called for the firing of at least one reporter who corroborated it, Fox News’ Jennifer Griffin.

See the ad below.

The Top Yogi-Approved Mats For Getting Your Flow On

Tue Sep 15 , 2020
We all have our methods of coping with stressful times: confiding in our closest friends and family members, going on a five-mile run, wine. For lots of folks, yoga might also rank high on the list of first-line defenses. As we continue to spend more time at home, taking time […] 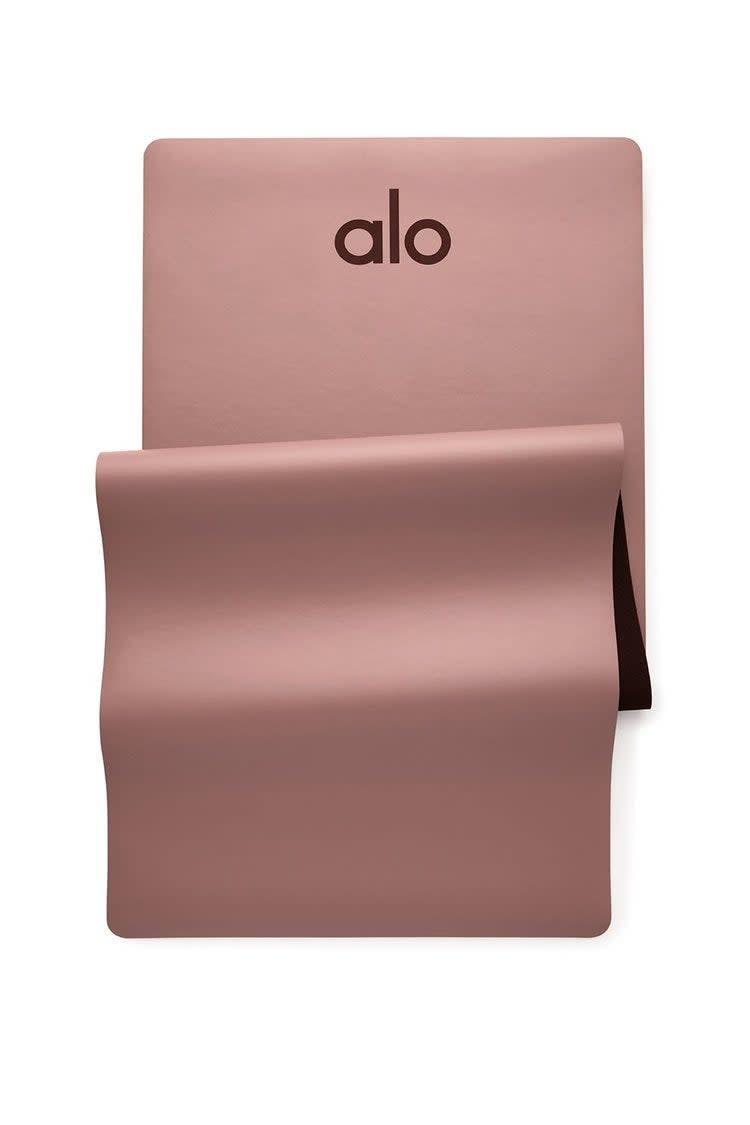