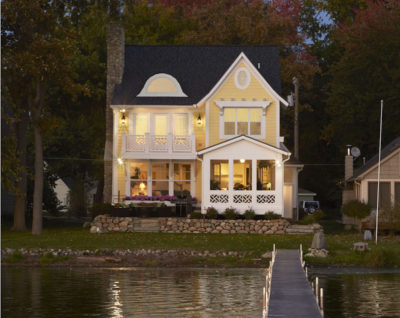 All through the 17th and 18th century and into the early 19th century, inside decoration was the priority of the homemaker, … Read More